Long before McCafes and salad options, there was a fantasy world known as McDonaldland, a place founded by Ronald McDonald that also inhabited the various McDonald’s mascots. Originally created in the 1970s, these beloved characters played a key role in the marketing of McDonald’s restaurants throughout the 80s/90s, and now we can all take a nostalgic trip down memory lane with Funko’s new wave of McDonald’s Pop! Vinyl Figures!

This wave features many of our favourite McDonald’s mascots; obviously we have the main man himself Ronald McDonald, complete with his trademark yellow jumpsuit and red hair, Hamburglar, who is looking forward to stealing the food from Ronald’s plate, the adorable purple monster Grimace, Mayor McCheese, the mayor of McDonaldland complete with his cheeseburger head, as well as the chief of police Officer Big Mac.

Bring some happiness to your Funko collection with the McDonald’s Pop! Vinyl Figures! 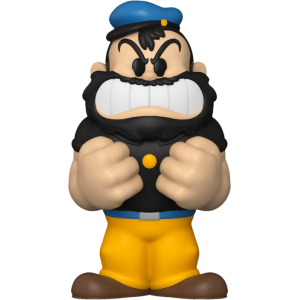 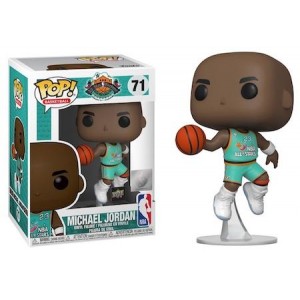 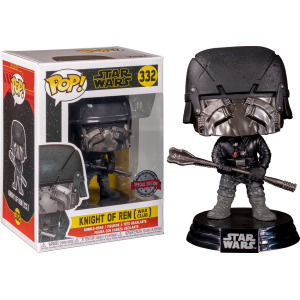 The Lord Of The Rings - Witch King on Fellbeast Pop! Rides Vinyl Figure