Jackie Robinson is not only a elegndary icon in the baseball community, but sport in general, since in 1947 he became the first African American to play in Major League Baseball (MLB) in the modern era, bringing an end to racial segregation in professional baseball

binson won the inaugural Rookie of the Year Award in 1947, was an All-Star for six consecutive seasons from 1949 through 1954, and won the National League Most Valuable Player Award in 1949, the first African-American player to do so.

An absolute must for any true sports fan, add Jackie Robinson to your Funko collection today. 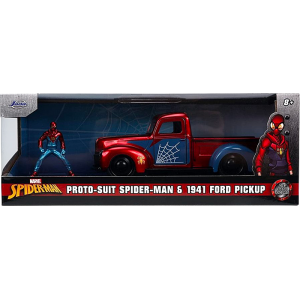 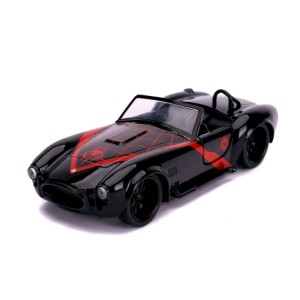 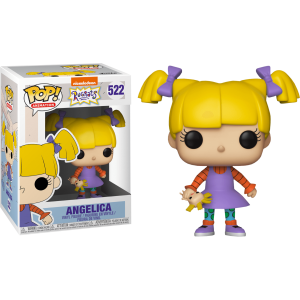 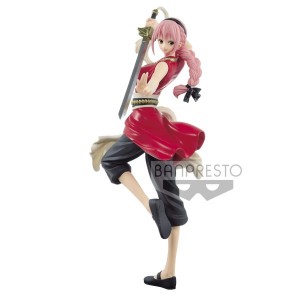 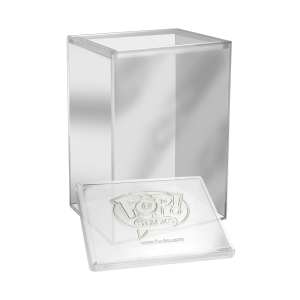 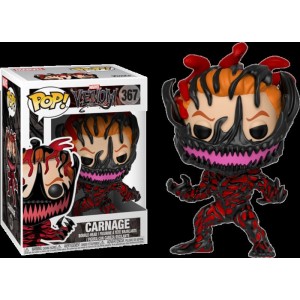 The Falcon and the Winter Soldier - Falcon Pop! Vinyl Figure 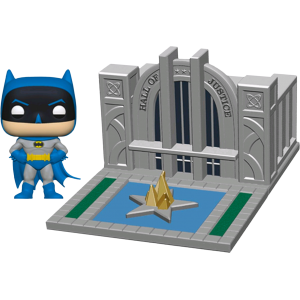