The classic 1975 movie is now available as a new edition of the classic Monopoly game. Travel around the board as one of six special tokens from the film collecting moments and taking Repairs and Rewards cards featuring dialogue from the script.

With imagery from the cinematic classic, will you collect the events on Amity Beach, the grisly discovery of the first victim, or Hooper's shark hunting gear? Will you land on the Shark Attack space or collect the Chum Line and Sonar? 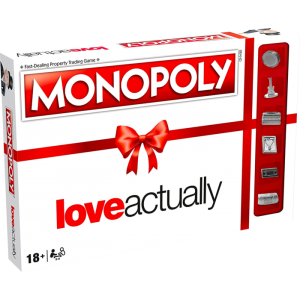 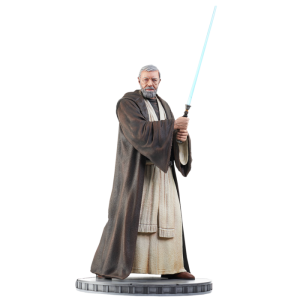 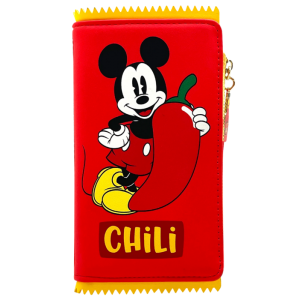 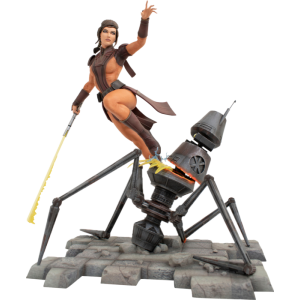 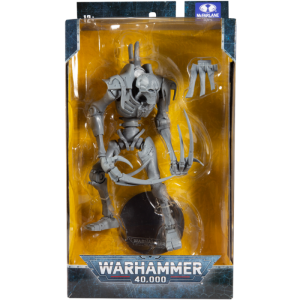