In the spin-off to the popular Monster Hunter series, Monster Hunter Stories allows players to take on the role of a Rider instead of a Hunter, letting them befriend and raise monsters to then take them into epic battles.

With this awesome new range of Pop! Vinyl Figures, now you can collect your favourite characters and monsters from the hit video game to bring home to your Funko collection.

This Pop! features Avina, the young monster hunter who shares a close bond with her Monstie, Frostfang.

Add Avina to to your Funko collection today. 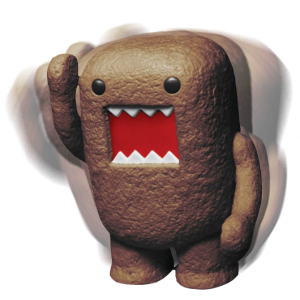 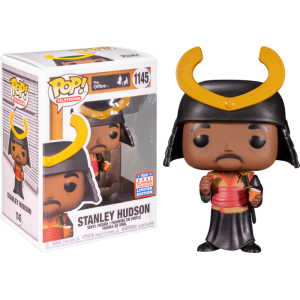 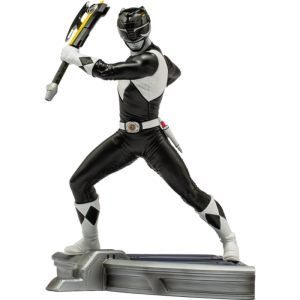 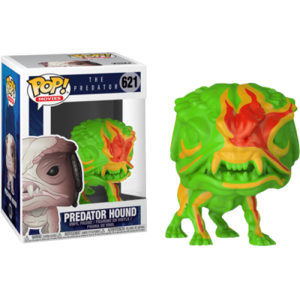 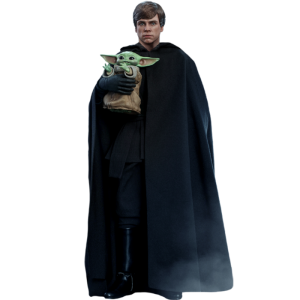 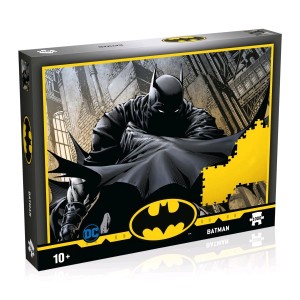 The Last of Us Part II - Ellie with Bow Figure