Mortal Engines - Anna Fang Pop! Vinyl Figure
To celebrate the upcoming release of the post-apocalyptic adventure film 'Mortal Engines', Funko have announced a whole new wave of Mortal Engines Pop! Vinyl Figures!
The film follows the story of Tom, a twenty-something Londoner who has only ever lived inside his travelling hometown, and his feet have never touched grass, mud or land. His first taste of the outside comes quite abruptly: Tom gets in the way of the masked Hester's attempt to kill Thaddeus Valentine, a powerful man she blames for her mother's murder, and both Hester and Tom end up thrown out of the moving "traction" city, to fend for their own.
This Pop! features Anna Fang, a pilot and leader of the Anti-Traction League, a resistance group banding against the moving cities devouring Earth's resources.
Add her to your Funko collection today! 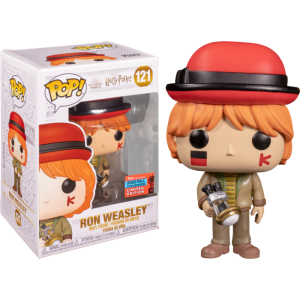 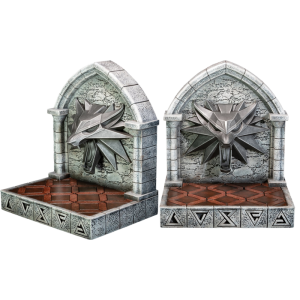 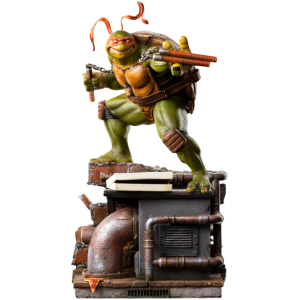 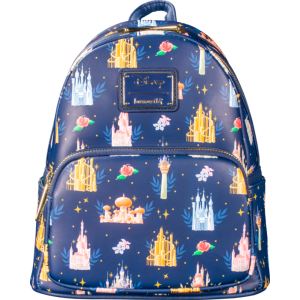 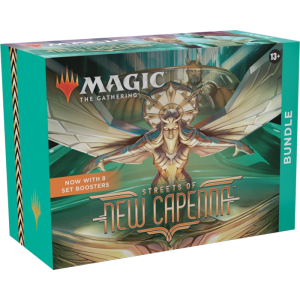 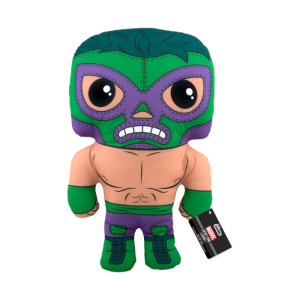 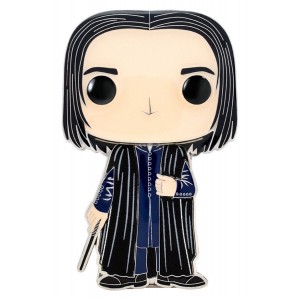