Mortal Kombat X - Kotal Kahn 6" Action Figure (Series 2)
A new character in Mortal Kombat X. A general under Shao Kahn's command, he is of the Osh-Tekk race. He then served under Empress Mileena after the death of Shao Kahn. Eventually Kotal seized control of the throne and Outworld.  Now, he faces Mileena and Reiko in a civil war for Outworld.
This 6" Mortal Kombat X Action figure has been created from the digital game files to make them as accurate as possible and comes with game specific accessories. 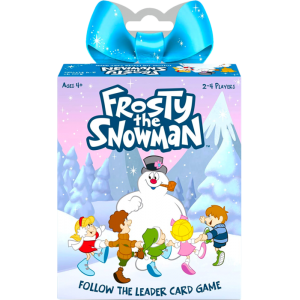 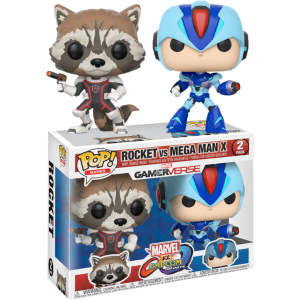 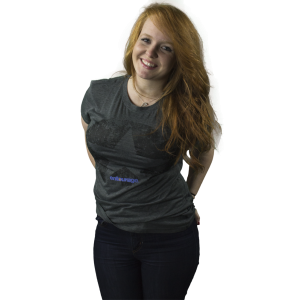 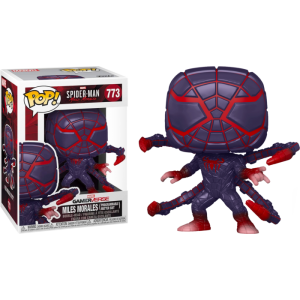 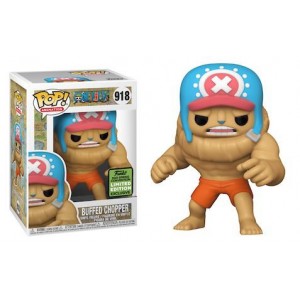 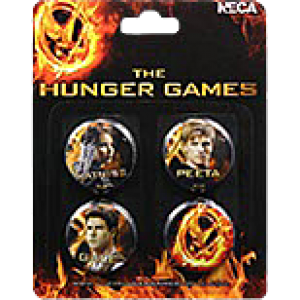 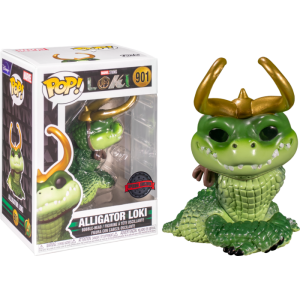 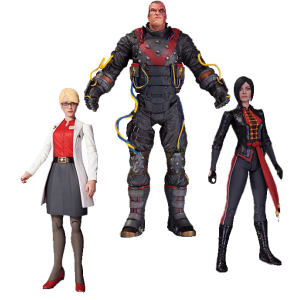