Based on the Chinese legend of Hua Mulan, Disney's 1998 film Mulan takes place in China during the Han dynasty, where Fa Mulan, daughter of aged warrior Fa Zhou, impersonates a man to take her father's place during a general conscription to counter a Hun invasion. This groundbreaking story was both a critical and commercial success, and will be revisted once again in a live-action remake set for 2020.

Funko's new wave of Mulan Pop! Vinyl Figures features some of your favourite from the film, including Li Shang, leader of "China's greatest troops", Fa Mulan in her disguise as ther male soldier 'Ping', as well as the fast-talking, self-absorbed Chinese dragon, Mushu, who also serves as Mulan's guardian.

On top of the standard wave, also available are the Mulan on the mighty Khan Pop! Rides, as well as a 10" Mushu, that are all an absolute must for any true Disney fan. 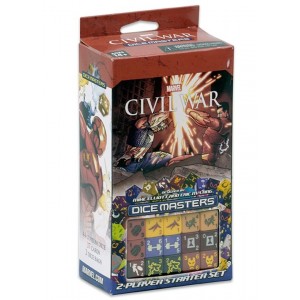 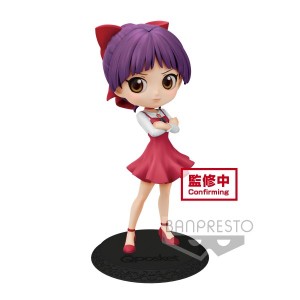 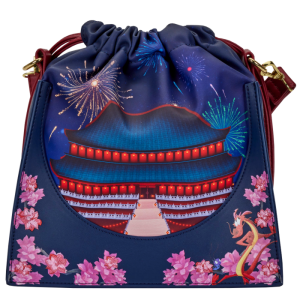