If you were a child of the 80s, there’s a pretty good chance your childhood was bombarded with Hasbro’s smash-hit toyline, My Little Pony, featuring a range of colourful ponies bringing smiles to faces. With over 150 million ponies sold by 1992, the My Little Pony franchise even went on to produce animated films, video games and more.

Funko’s new wave of My Little Pony Pop! Vinyl Figures features a variety of characters, complete with their unique colour and hair. You’ll find Blossom, Butterscotch, Cotton Candy, Minty Shamrock and Snuzzle, all of whom are looking for.a new home.

Don't forget to also look out for the Exclusive Blue Belle and Scented Cotton Candy! 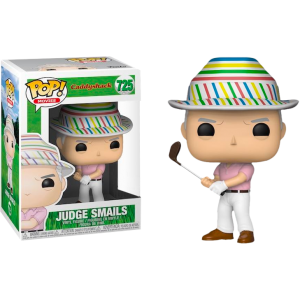 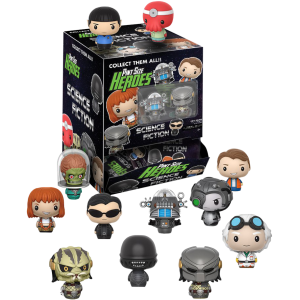 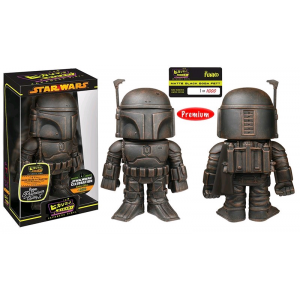 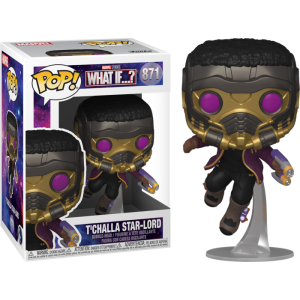 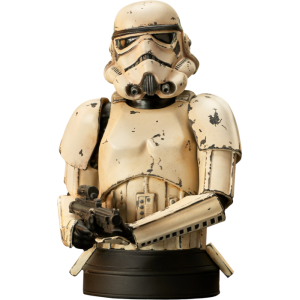 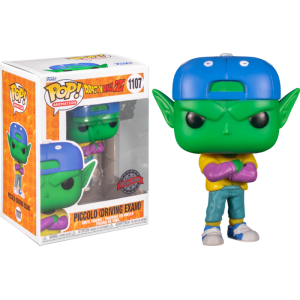