My Little Pony: The Movie is only a few weeks ago, so to celebrate Funko have a new wave of My Little Pony Pop! Vinyl figures!

The film follows Twilight Sparkle and her friends Applejack, Rainbow Dash, Pinkie Pie, Fluttershy, Rarity, and Spike as they embark on a journey beyond their home in order to stop a threat to the land of Equestria, meeting new friends and overcoming challenges in the process. 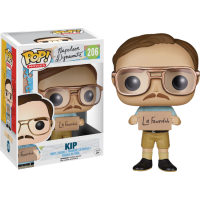