Standing at an imposing 6” tall, this Pop! features Kurama with its Susanoo, which when  activated, forms around the user and becomes an extension of their will, acting and attacking on their behalf. 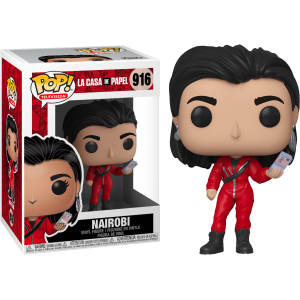 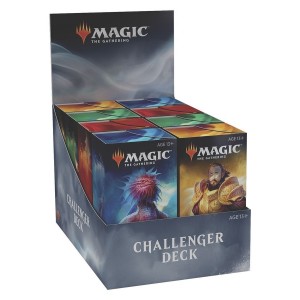 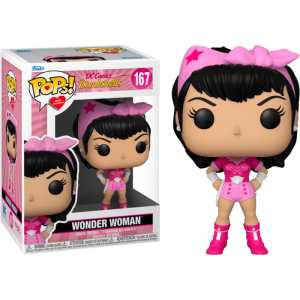 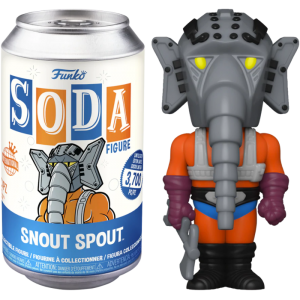 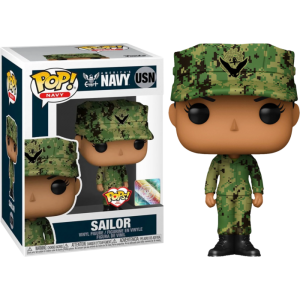 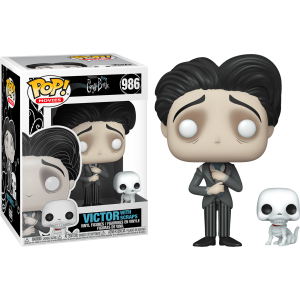 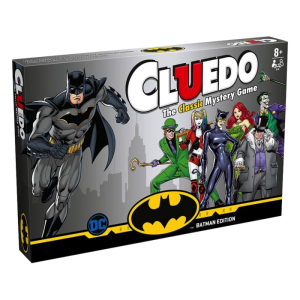 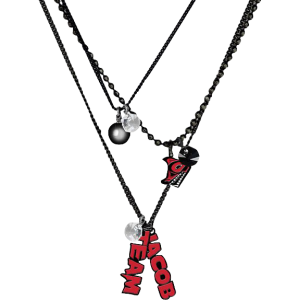