Appropriately named the “Dream Team”, the 1992 United States men’s Olympic basketball team was the first American Olympic team to feature active professional players from the NBA.
The team has been described by journalists around the world as the greatest sports team ever assembled, going on to easily secure the gold medal. Now you can celebrate this once-in-a-lifetime collective of icons with Funko’s new “Dream Team” Pop! Vinyl Figures.
Here we have Larry Bird, who was named as the small forward, complete in his 1992 Team USA uniform.
Add some prestige to your NBA collection by ordering the 1992 Team USA Pop! Vinyl Figures today. 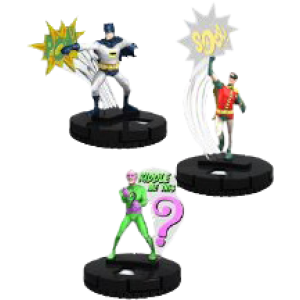 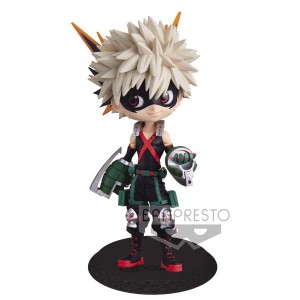 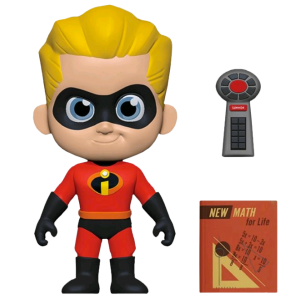 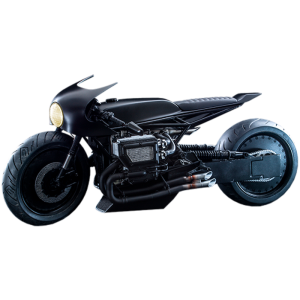