Launched in 1994, Slam was created as a basketball magazine that combined the sport with hip hop culture at a time when the genre was becoming increasingly popular. It was basically "Rolling Stone" for B-Ball, we boy did we love it in the 90s!

Funko's new Pop! Magazine Covers pay tribute to that glorious era with a range of NBA Players that every 90s kid loved.

This Pop! magazine Cover features a Shawn Kemp Pop! Vinyl Figure, as he appeared on the cover of SLAM Magazine. He sits in front of a backdrop of his iconic front cover, all of which comes packaged in an exclusive protective hard case.

Ensure your collection is a slam dunk by adding the new NBA Pop! Magazine Covers today. 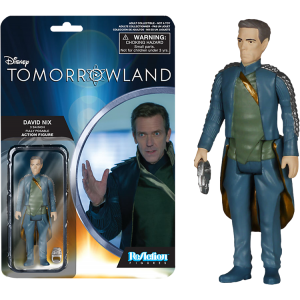 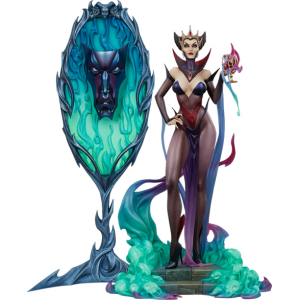 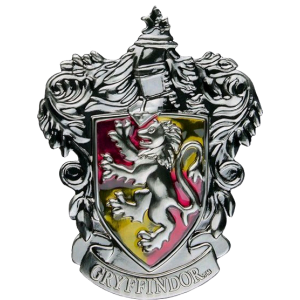 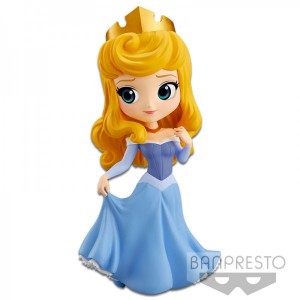 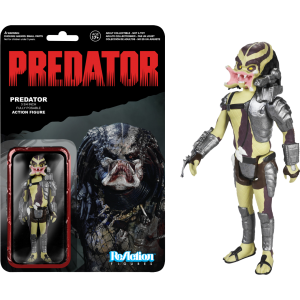 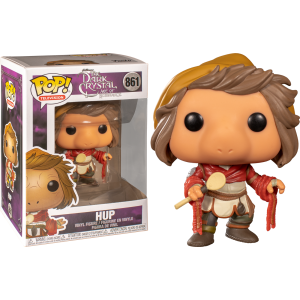 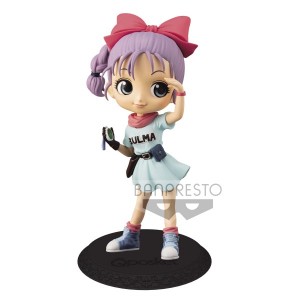