NJPW is one of the hottest pro wrestling companies in the world today, bringing their strong style to a global audience with NJPW World and introducing us to stars such as Okada, Tanahashi, as well as "The Bullet Club", which is made up of stars like Kenny Omega, "The American Nightmare" Cody and The Young Bucks.

An absolute MUST for any true WRESTLING fan! 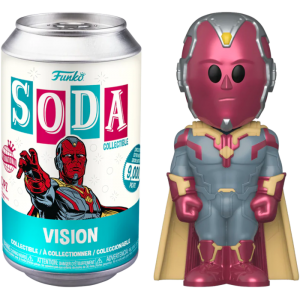 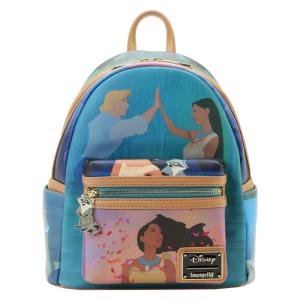 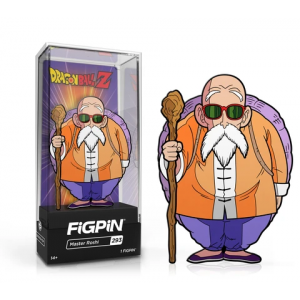 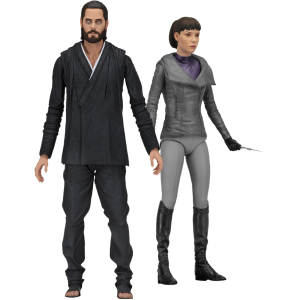 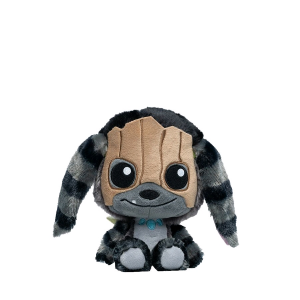 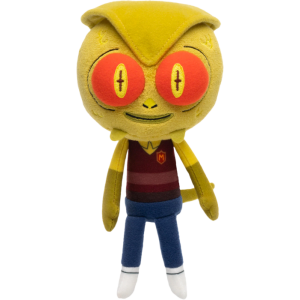 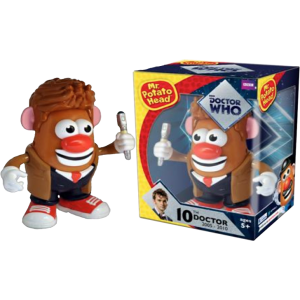