NFL Football - Antonio Brown Jr. Oakland Raiders Pop! Vinyl Figure
The superstars of the National Football League are some of the toughest athletes in the world today. Each year, 32 teams from across the nation battle it until only two remain, with those two then playing off in the "Superbowl" to determine who has the bragging rights to call themselves "world champs". Now you can show your support for your favourite team with Funko's new wave of NFL Pop! Vinyl Figures.
Here we have Antonio Brown Jr., the wide receiver for the Oakland Raiders, complete with his Raiders playing uniform. While we may never have the chance to earn ourselves a Superbowl championship ring, treat yourself to the next best thing by adding some NFL Pop! Vinyl to your Funko collection today! 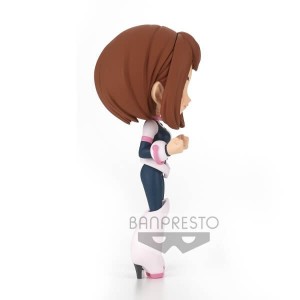 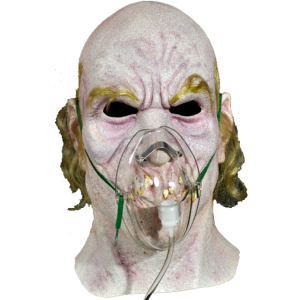 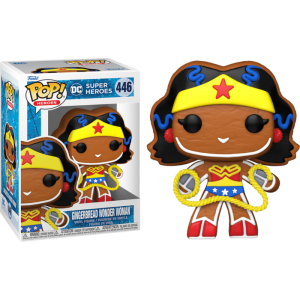 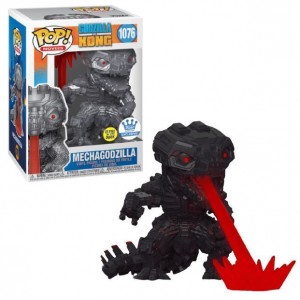 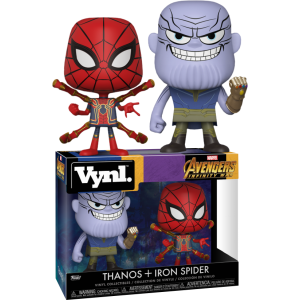 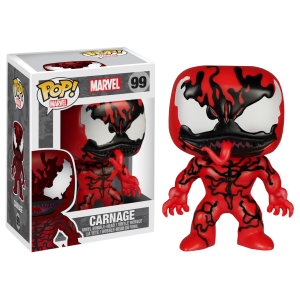