Notorious B.I.G. - Life After Death Pop! Albums Vinyl Figure
Notorious B.I.G. is one of the most critically acclaimed rappers of our generation, leaving behind a footprint on the music industry that is still felt to this day.
Released 16 days after his tragic passing, Life After Death was his second studio album, which featured hit singles such as Hypnotize'and 'Mo Money Mo Problems, as well as collaborations with guest artists such as 112, Jay-Z, Lil' Kim, Mase, Bone Thugs-n-Harmony, Too $hort, Angela Winbush, D.M.C. of Run-D.M.C., R. Kelly, The Lox, and Puff Daddy.
Funko's new Pop! Albums Figure features the album's iconic front cover in a hard case display, complete with a Pop! Vinyl Figure of Biggies Smalls with his cane from the cover.
An absolute must for any true Notorious B.I.G. fan! 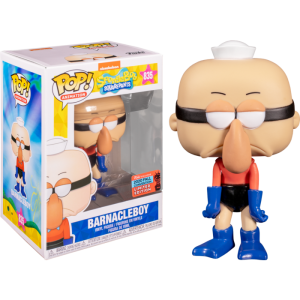 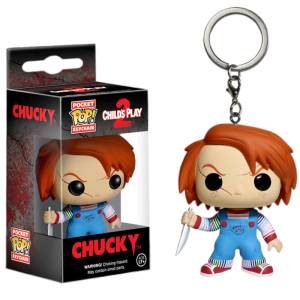 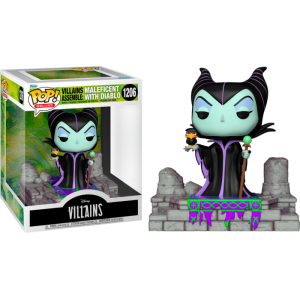 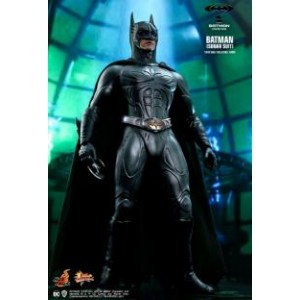 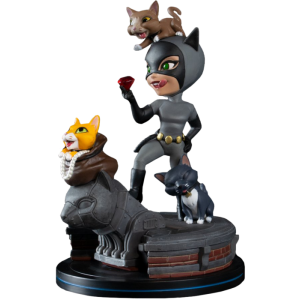 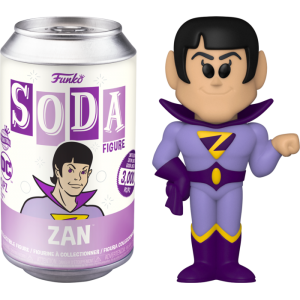 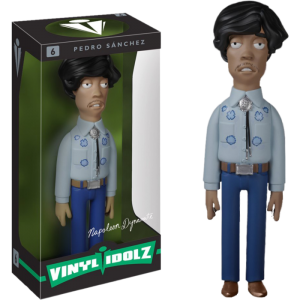