Notorious B.I.G. is one of the most critically acclaimed rappers of our generation, leaving behind a footprint on the music industry that is still felt to this day.

In 1994, Notorious released his debut album Ready To Die, featuring hit singles such as Juicy, Big Poppa and One More Chance. The partly autobiographical album tells the story of the Biggie's experiences as a young criminal, and was the only studio album released during his lifetime, as he was murdered sixteen days before the release of his second album Life After Death in 1997.

Although we unfortunately lost this talented man far too early, he will now thankfully not only live on through his music, but also in your collection with Funko's first addition to their exciting new Pop! Albums series.

Pop! Album celebrate the greatest albums of all time, featuring a Pop! Vinyl of those who appear on the cover, along with a replica of the album's front cover.

This Ready To Die Pop! Album features a Pop! of the cute little baby (Keithroy Yearwood) who appeared on the album's cover, complete in a stunning display box that will look perfect in any music collection.

So throw your hands in the air if you’s a true player and add the Notorious B.I.G. Ready To Die Pop! Album to your Funko collection today! 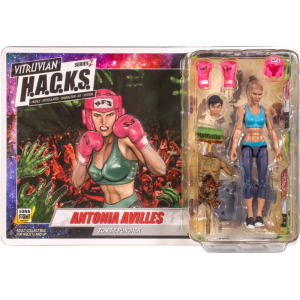 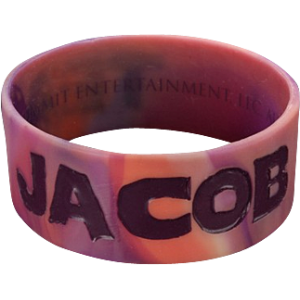 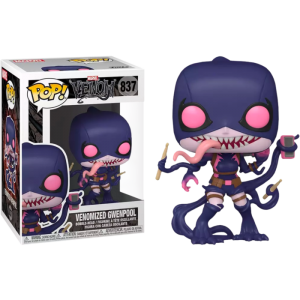 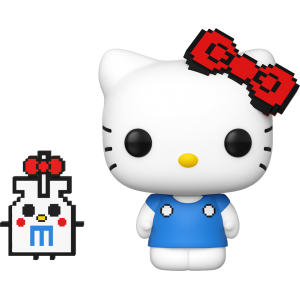 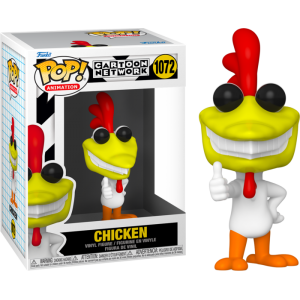 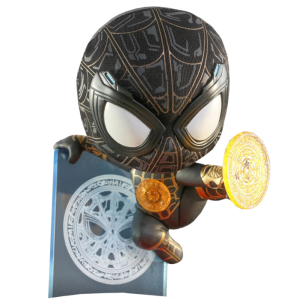