Overwatch - Lucio Pocket Pop! Vinyl Keychain
Just when you thought you'd completed your Overwatch Pop! Vinyl collection, Funko blindsides you with a brand new wave of characters to add to your team.
Overwatch is set sixty years into the future of a fictionalized Earth, thirty years after the resolution of the "Omnic Crisis". Prior to the Omnic Crisis, humanity had been in a golden age of prosperity and technology development. Humans developed robots with artificial intelligence called "Omnics", which were produced worldwide in automated "omnium" facilities and put to use to achieve economic equality, and began to be treated as people in their own right. The Omnic Crisis began when the omniums started producing a series of lethal, hostile robots, which turned against humankind. The United Nations quickly formed Overwatch, an international task force to combat the omnic threat and restore order.
Now you'll have no fear of anybody stealing your keys when they're guarded by the Lucio Pocket Pop! Keychain. Invest in some protection today by adding him to your Funko collection. 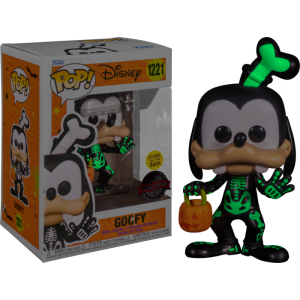 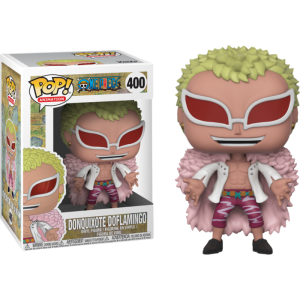 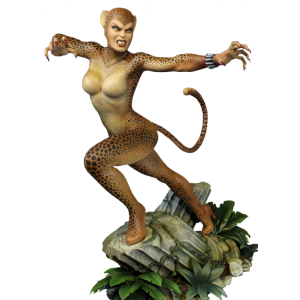 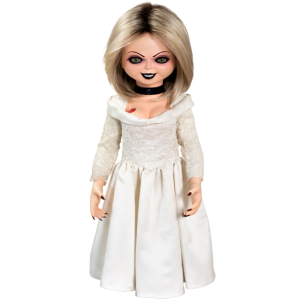 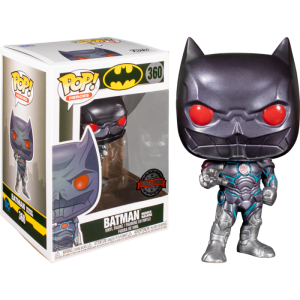 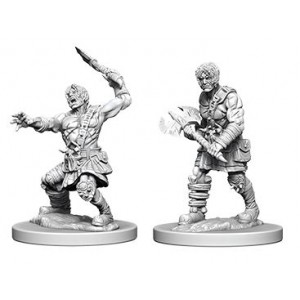 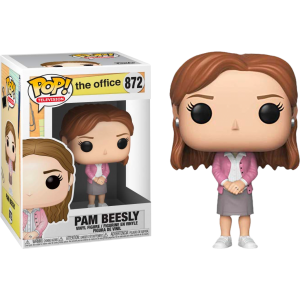 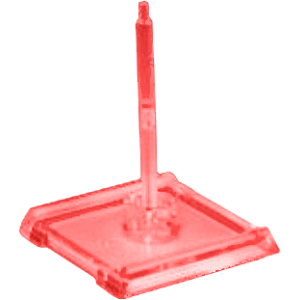