"Go! Go! Power Rangers!"
Power Rangers fans get excited because to celebrate the 25th anniversary of the original 1993 Mighty Morphin Power Rangers television series, Funko have just announced a whole new wave of Power Ranger Pop! Vinyl Figures!
Any true 90s kid will recall racing home from school to make sure you didn't miss watching the Power Rangers take on Rita and her crew of baddies. Mighty Morphin Power Rangers was such a success that it not only spawned a full-length, but there's also over 20 sequel series!
This Pop! features the evil Lord Zedd, the main villain of the show's second and third season, who at first replaces Rita after growing furious with her constant failures, but then joins forces with her in order to take down the Power Rangers once and for all. He comes complete with his iconic red flesh, metal suit and staff with a giant Z.
An absolute MUST for any true Power Rangers fan! 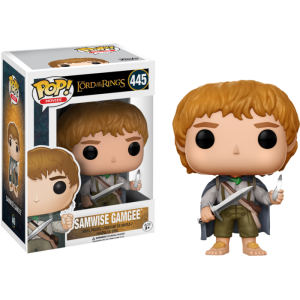 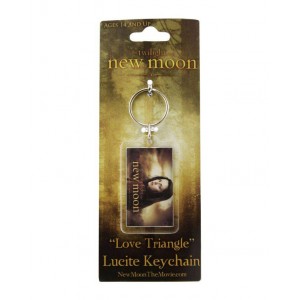 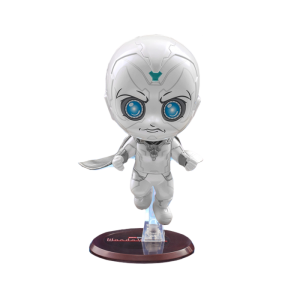 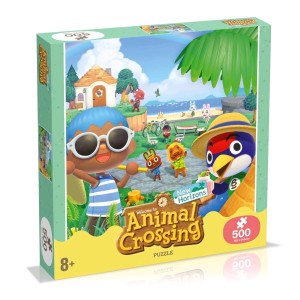 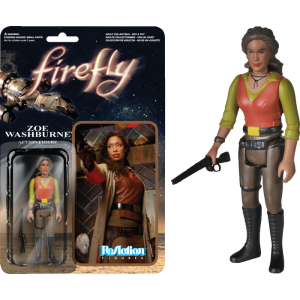