Forget the jungle, this Predator is doing some upper-class city hunting with a few days to kill as he sneaks in to join Mezco’s Designer Series!

Silent, invisible, and invincible, Predator returns to Earth during a sweltering summer heat wave to stake a claim on the war-torn streets of a dystopian Los Angeles.

Based on the explosive sequel Predator 2, the Predator City Hunter Deluxe Designer Series 6” Action figure captures the deadly Yautja with a removable Bio-Helmet to show off his full alien charm. The Predator also comes loaded to kill with a removable Plasmacaster that attaches to his shoulder, an interchangeable wristblade hand, a Combistick, a Smart Disc, and a hunting trophy, all of which can be held in his interchangeable hands.

The Predator stands approximately 6” tall and features 10 points of articulation so you can recreate the deadly hunts from Predator 2 in your collection. 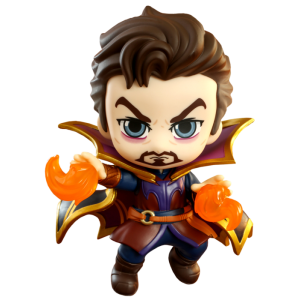 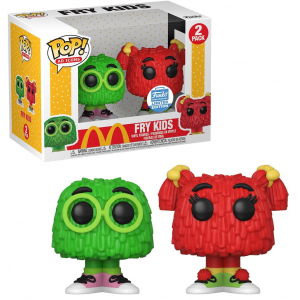 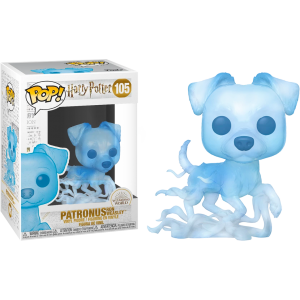 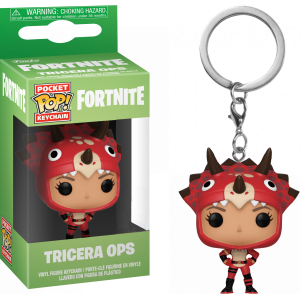 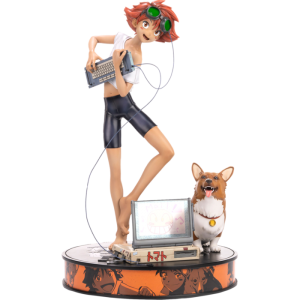