Predator - Predator 1/6th Scale Diorama Statue
"What the hell are you?"
When Dutch Schaeffer led his elite special forces unit through the hostile jungles of Central America, he faced a new breed of hunter that stalked his team and left the skinned remains of its victims hanging from the trees. Armed with a Plasmacaster, wrist blades, advanced cloaking technology and thermal imaging, the Predator is one of the most deadly hunters in the galaxy, who hunts for honour and to collect the skulls and spines of its prey as trophies.
Standing at a terrifying 18.5 Inch tall, the Predator 1/6th Scale Diorama Statue by Ikon Design Studio is a true celebration of the iconic sci-fi action film, capturing the deadly hunter perched on a tree branch and proudly displaying the bloodied skull and spinal column of its latest victim. This spectacular statue features an incredible level of detail, from the battle damage on the armour to the realistic alien skin textures, and comes with interchangeable heads to display the deadly hunter with or without his mask. 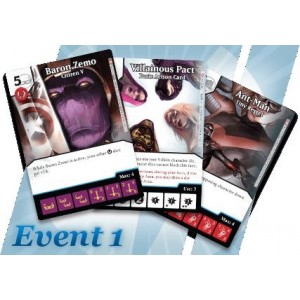 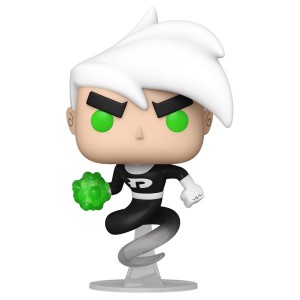 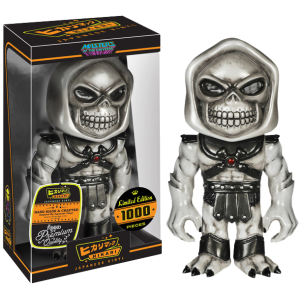 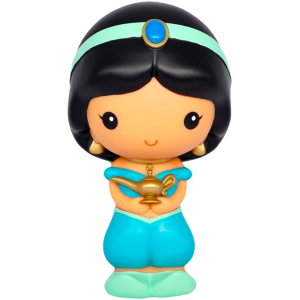