Queen is one of the most iconic rock bands of all time, with more hit singles than you can fit on just one greatest hits album. Frontman Freddie Mercury is adored worldwide, whose vocals changed a generation of music lovers. However, the band's other members Brian May, John Deacon, and Roger Taylor each played pivotal roles in ensuring Queen became one of music's most beloved bands.

Here we have Freddie Mercury wearing his famous King crown and robe that he would strut around onstage during a live performance.

Add a piece of music history to your Funko collection today with the new Freddy Mercury King Pop! Vinyl Figure! 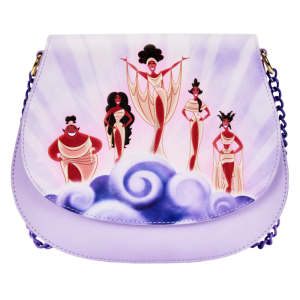 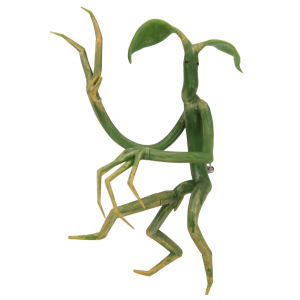 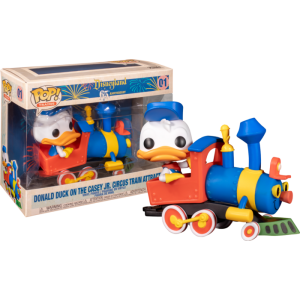 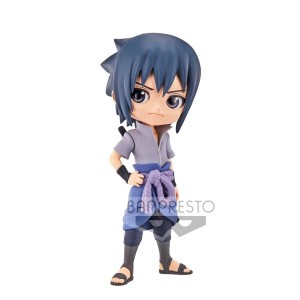 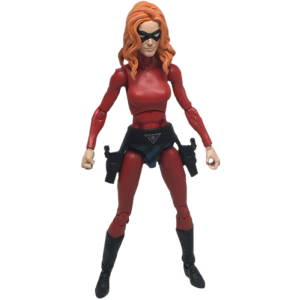