Shazam! (2019) - Mary Pop! Vinyl Figure
Move over Batfleck because DC's true hero has finally arrived! Yes that's right, Shazam! is finally making the leap from the DC Universe to the Funko Universe in this hilarious new line of Shazam! Pop! Vinyl Figures.
Set for release in April 2019, Shazam! is set two years after Steppenwolf's invasion, Billy Batson, a troubled 14-year-old orphan living in Philadelphia, is set up to move into a new foster home – his seventh in a row – with the Vazquez family and their other five foster kids. One day, Billy gets on a subway car and finds himself transported to a different realm where an ancient wizard gives him the power to transform into a godlike adult superhero by uttering the word "Shazam!" Billy and his new foster brother Freddy Freeman must learn what Billy's new powers are and how to use them in order to stop the villain Dr. Thaddeus Sivana from nefarious acts, with powers of his own.
This heroic wave of Shazam! Pop! Vinyl Figures not only features Shazam himself, but also his merry band of foster siblings/heroes; Darla, Eugene, Freddy, Mary and Pedro, all of whom are wearing their respective superhero suits. Unfortunately just shouting the word "Shazam!" won't make these guys magically appear in your Funko collection (believe me I've tried), so order them now to ensure your other Pop! Vinyls are kept safe and sound from the antics of Dr. Thaddeus Sivana. 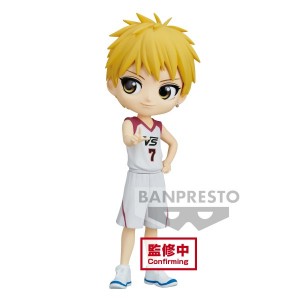 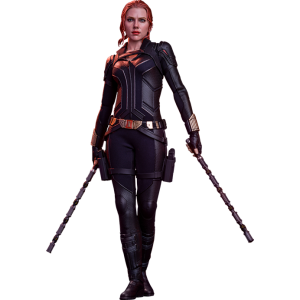 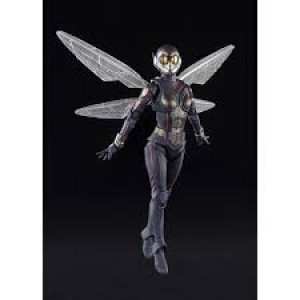 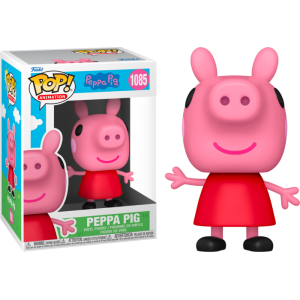 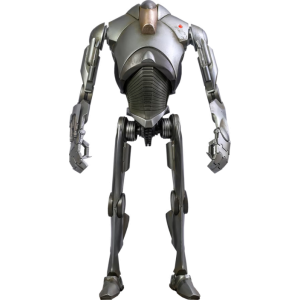 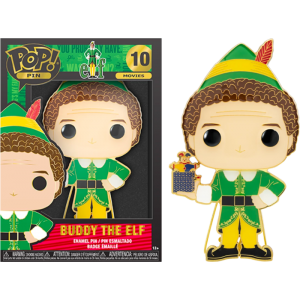 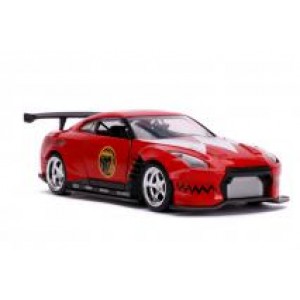