'Smallfoot' is a film about a Yeti named Migo, who is convinced that the elusive creatures known as "Smallfoot" (humans) really do exist. To celebrate its release, Funko have announced a new wave of Smallfoot Pop! Vinyl Figures!

This Pop! features Migo, the main Yeti in the film. 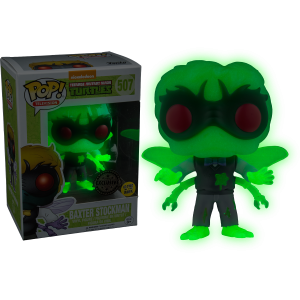 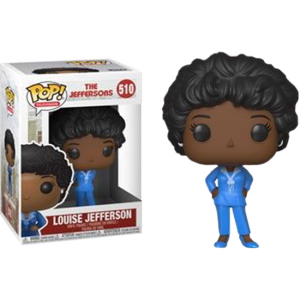 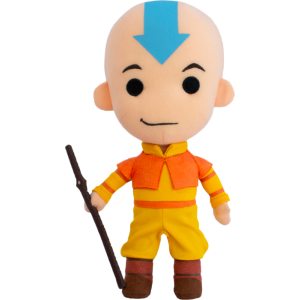 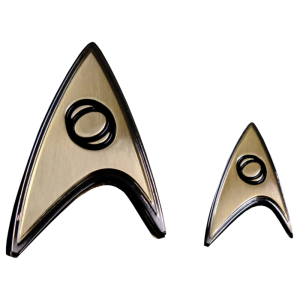 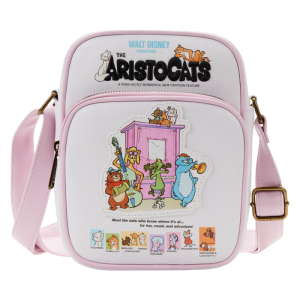