“Ho-hum, the tune is dumb

The words don’t mean a thing

Isn’t this a silly song for anyone to sing?"

In Disney’s first animated classic, Snow White flees to the cottage of seven dwarfs after her vain and cruel stepmother, the Queen, orders her murder. There, the dwarfs and the animals of the forest do everything in their power to protect the kind princess from the wicked queen.

This accessory features scenes from the film, starting with the seven dwarfs making their way home on one side after a long day’s work in the mine. There, they get to know Snow White through silly song and dance as shown on the other side—featuring Dopey atop Sneezy’s shoulders as they bow to the princess before a dance. With illustrations as beautiful as the scenes in the film, this accessory will add a touch of Disney magic to any outfit.

Carry the story of Snow White wherever you go with this stunning accessory! 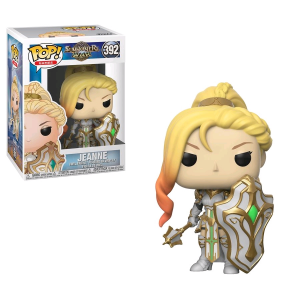 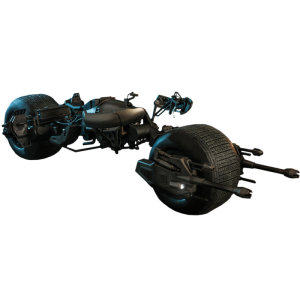 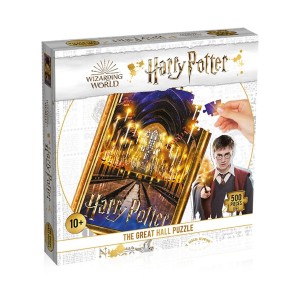 Dungeons & Dragons - Icons of the Realms The Lodge Papercraft Set 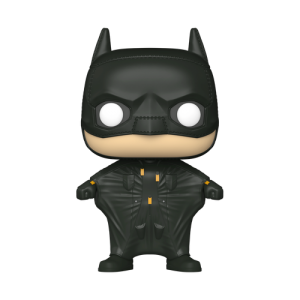 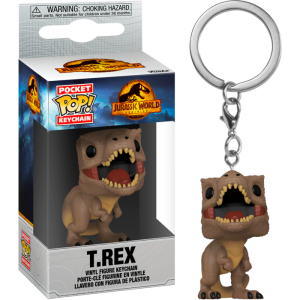