"Mirror mirror, on the wall, who's the fairest of them all?"

Since its release in 1937, Snow White and the Seven Dwarfs was Disney’s first-ever full-length animation film and had gone on to become one of the most beloved animated films of all time. So much so that The American Film Institute named it the greatest American animated film ever made!

The film follows the story of the beautiful Snow White, stepdaughter of the Evil Queen, who befriends a family of seven dwarfs after the Queen attempts to have her killed.

Here we have the Evil Queen holding the poison potion, standing upon a themed base along with the raven.

Add the Evil Queen to your Funko collection today! 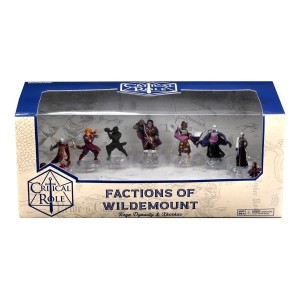 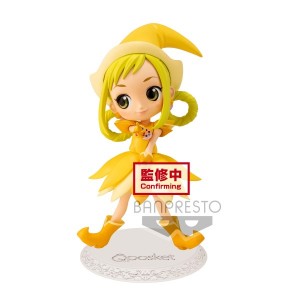 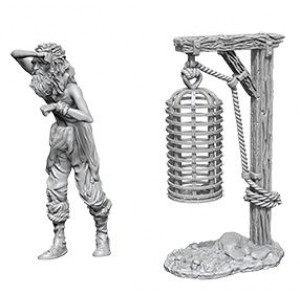 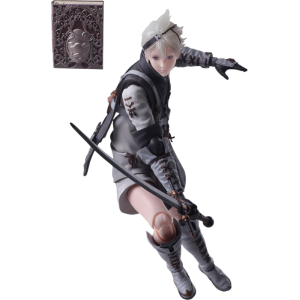 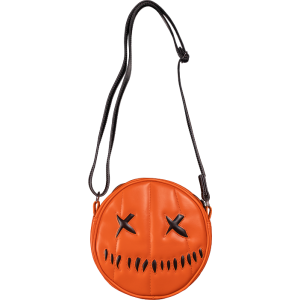