"Now we're sitting on the biggest bomb man's ever made."

After being assigned command of Moonbase Alpha, John Koenig discovered that a mysterious virus outbreak was even worse than originally believed, and with a previously unknown form of magnetic radiation present near the colossal amount of nuclear waste stored at the base, they were at risk of causing the greatest explosion in human history. Though Koenig acted quickly and ordered the dispersal of the nuclear waste, it was unfortunately too late, and a catastrophic explosion pushed the Moon out of orbit and speeding from the solar system into the unexplored and unimaginable void of deep space.

From Gerry Anderson's classic Sci-Fi series Space 1999, comes Commander John Koenig fresh from his search for a new home planet aboard Moonbase Alpha, presented as an incredibly lifelike 1/6th scale action figure by Big Chief Studios. The finely-sculpted sixth scale figure features over 30 points of articulation, and comes dressed in an expertly tailored uniform and complete with faithfully replicated props, allowing you to recreate for favourite scenes from the show.

One (1) Head portrait with the likeness of Martin Landau

One (1) Display Base with Stand 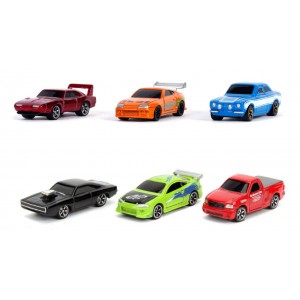 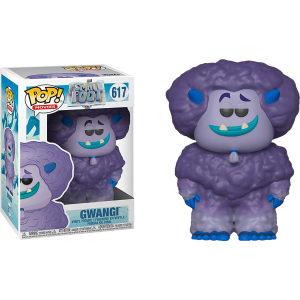 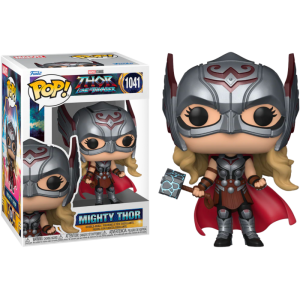 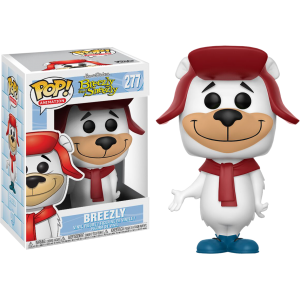 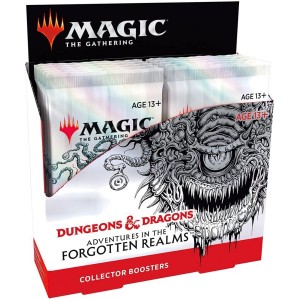