Aired in 1976, Episode 2 of Season 2 of Space: 1999 saw the Alphans discover the SWIFT Spaceship, a probe ship containing the evil robot Brian the Brain.

Now the iconic ship from Space: 1999 has been brought to life by the team over at Sixteen 12! The die-cast SWIFT Spaceship features brand-new tooling with a high level of detail. Sitting at over 14" in length, the sizeable model replica is perfect for die-hard fans of the classic series.

From the large thruster on the back of the ship to the landing arms and painted details, the replica pays an authentic homage to its appearance in the series. Included is a fully detailed launch pad base, perfect for displaying the ship upon. 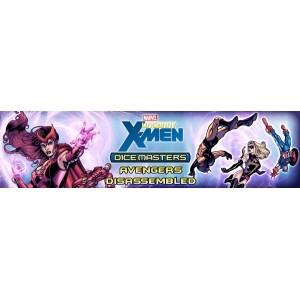 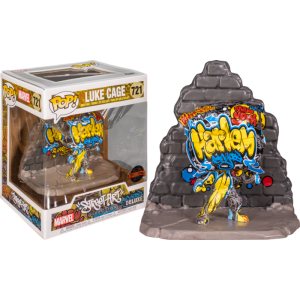 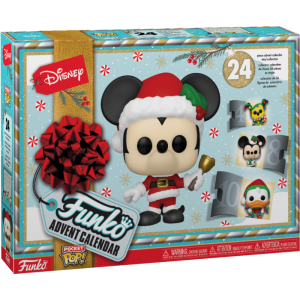 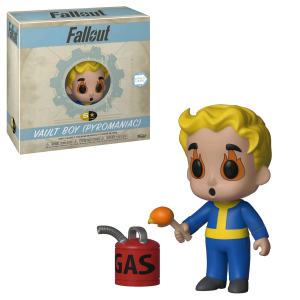 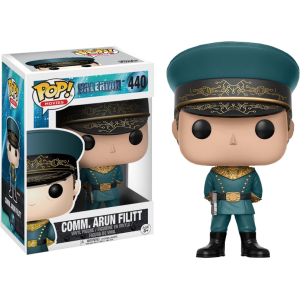 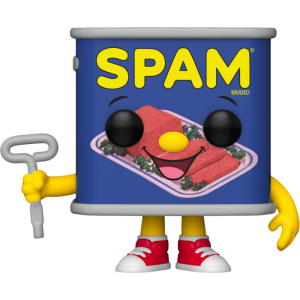 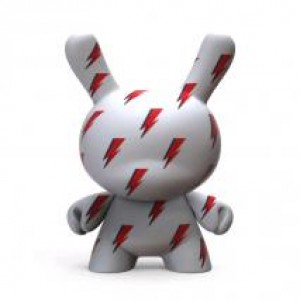