Spider-Man: Far From Home - Spider-Man in Stealth Suit Pocket Pop! Vinyl Keychain
Spider-Man Homecoming was one of the true delights of 2017. The film was the second Spider-Man reboot, focusing on Tom Holland's portrayal of Peter Parker as he tries to balance high school life with being Spider-Man, while facing the incredible Vulture, played by Michael Keaton. Well now anticipation is building for Spider-Man: Far From Home, so what better time than now for Funko to release this Spider-Man Pocket Pop! Vinyl Keychain?!
The new film is set following the events of Avengers: Endgame, where Peter Parker goes on a school trip to Europe with his friends. While abroad, he is recruited by Nick Fury to team up with Mysterio to battle the Elementals.
This Pop! Keychain features Spidey himself, wearing his new stealth suit from the film, ensuring he's able to sneak his way into your pocket.
Yes there'll be plenty of slinging and swinging going on once you add this little guy to your collection. I won't lie, it could get messy, but that's the price you pay to have your collection guarded by your friendly neighbourhood Spider-Man! 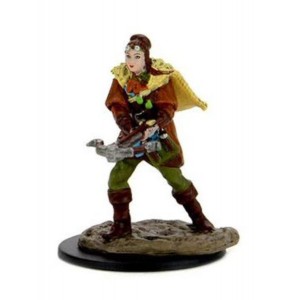 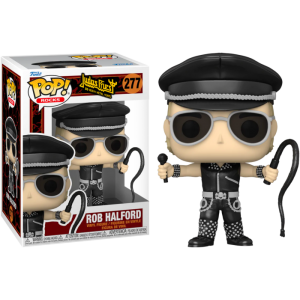 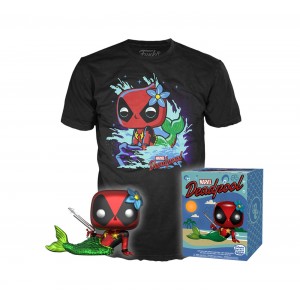 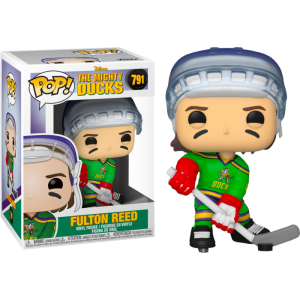