Marvel’s biggest superheroes are being monstrously transformed by the extraterrestrial symbiote know as Venom for this crazy new range of Cosbaby Hot Toys Figures based on the animated series Spider-Man: Maximum Venom, in which Spider-Man is locked in a battle to save Earth after Venom summons a destructive threat from its home planet.

The Venomized Cosbaby Figures feature Iron Man, Iron Heart, Doctor Strange, Captain Marvel, and Groot! Each figure in the series has been designed in the cute Cosbaby style with a bobble-head function, and stands approximately 9.5 - 12.5cm tall.

This Cosbaby figure features one of the galaxy's most powerful superheroes, Captain Marvel, in her Venomized form with a glow-in-the-dark energy blasting effect. 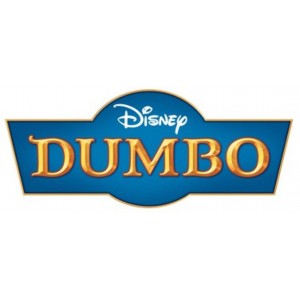 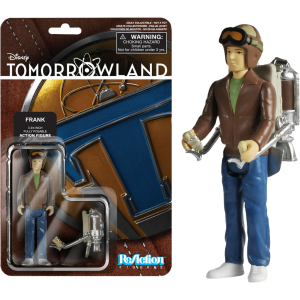 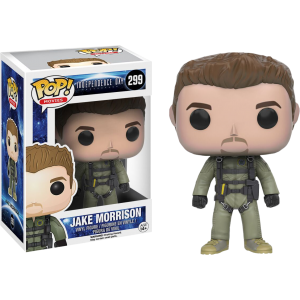 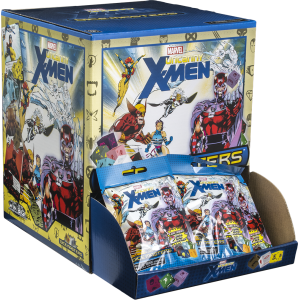 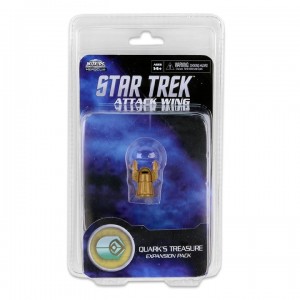 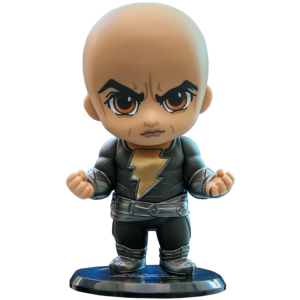 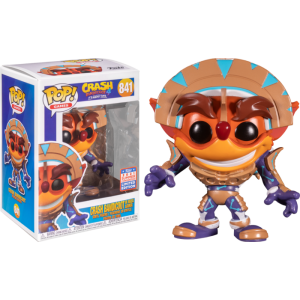