Long before there was an MCU, everyone's favourite neighbourhood Spider-Man had his own television series in Japan, although this hero had a somewhat different backstory.

Starring Shinji Tōdō as Takuya Yamashir, aka Spider-Man, a young motorcycle racer who sees a UFO falling to earth, which turns out to be a space warship named the Marveller. Takuya's father Dr. Hiroshi Yamashiro, a space archaeologist, investigates the case, but is killed upon finding the spaceship by Professor Monster and his evil Iron Cross Army, an alien group that plans to rule the universe.

Takuya follows his father to the Marveller and discovers Garia, the last surviving warrior of Planet Spider, a world that was destroyed by Professor Monster and the Iron Cross Army. Garia explains that he was hunting Prof. Monster but now needs someone to carry on the fight and he injects Takuya with some of his own blood, which gives Takuya spider-like powers. Takuya then uses his powers to fight Professor Monster's army and other threats to Earth under the name Spider-Man!

Here we have Ol' Spidey wearing his Spider-Protector costume complete with Spider Bracelet, which not only stores his Spidey suit, but also allows him to shoot webbing and call on the giant robot known as Leopardon to aid in the fight against the evil Iron Cross Army.

On top of that, he also comes with the chance of a Glow in the Dark Chase Variant!

So do whatever a Spider-Man can by adding the Japanese Spider-Man to your Funko collection today. 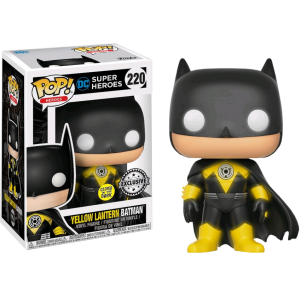 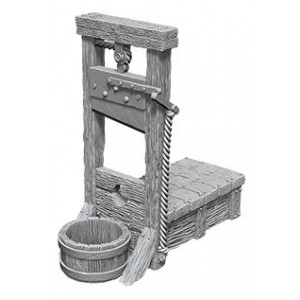 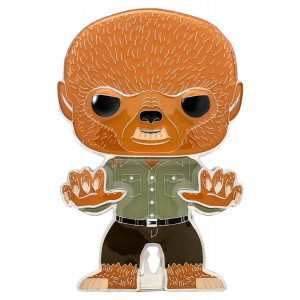 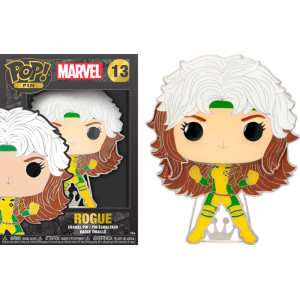 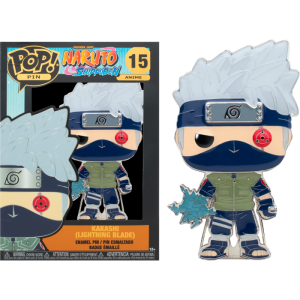