Attack Wing is a tactical combat miniatures game, featuring stunning collectible figures based on the Star Trek Universe. Command your army in action-packed combat and mix and match your units with weapons, equipment, vehicles and special abilities! Engage in exploration and traverse dynamic Star Trek space maps, enter combat with dangerous foes, and build your very own adventure in this exciting role-play game.

WizKids have brought us this uniquely stunning D’deridex Class Miniature Ship, unpainted and ready for your own distinctive customisation. Based on the iconic ship from the Star Trek series, the D’deridex Class Ship was a B-type Warbird and one of the largest and most powerful mainstays of the Romulan Star Empire. It was classified as a battle cruiser, and used a forced quantum singularity as it's power source, as well as the latest in Romulan cloaking technology. Add this technologically advanced ship to your Attack Wing army today, or paint it up and display it as an elegant shelf-piece! 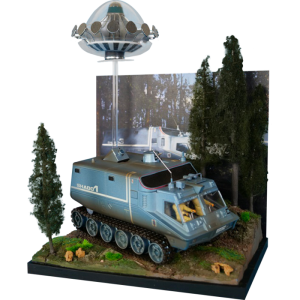 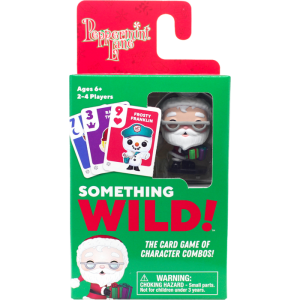 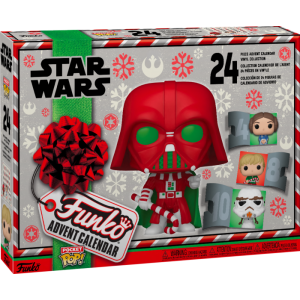