First appearing in the Star Wars Holiday Special in an animated segment (probably the only decent part of the entire show) and then reappearing in The Empire Strikes Back , Boba Fett has since gone on to become one of the most beloved characters in the entire Star Wars franchise.

It's been almost 45 years since we all first met the feared bounty hunter, so it's no surprise Funko's new Boba Fett Pop! Vinyl Figure stands at a whopping 45cm tall!

Featuring Boba wearing his iconic suit from the original Star Wars trilogy, this enormous 18" Pop! Vinyl is a must for any true Star Wars fan. 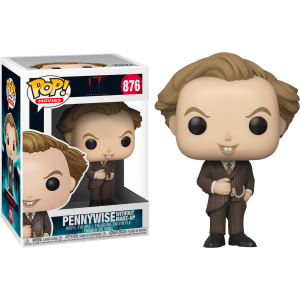 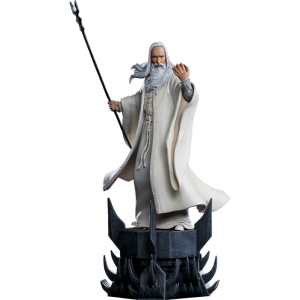 The Lord of the Rings - Saruman 1/10th Scale Statue 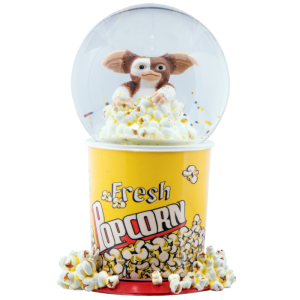 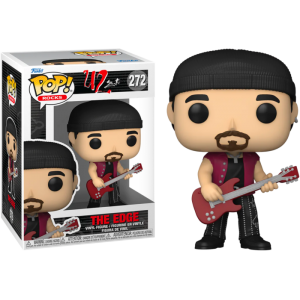 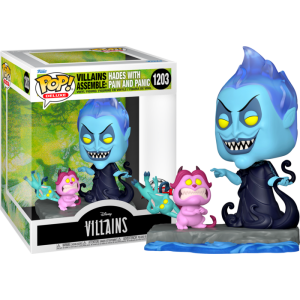 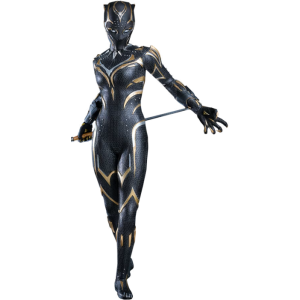