“I used to believe that being a good soldier meant doing everything they told you. That's how they engineered us. But we're not droids. We're not programmed. You have to learn to make your own decisions.”

Rex, formerly designated CT-7567, was a veteran Clone Captain, Clone Commander and Advanced Recon Commando who commanded the Grand Army of the Republic's famed 501st Legion of clone troopers during the Clone Wars. Rex later served as a captain and commander within the Alliance to Restore the Republic during the Galactic Civil War. Rex became a favorite among fans, consistently placing in fan polls and Star Wars character ranking lists.

In this simple, stylish design, Captain Rex’s iconic helmet takes its place on the front. Its distinguishing blue features as well as embellishments, including the Jaig eyes and tally markings, all pop with embroidery. The rest of the helmet is adorned with stunning flora, symbolizing Rex’s character growth throughout the Star Wars universe.

Find your true calling with this inspiring backpack! 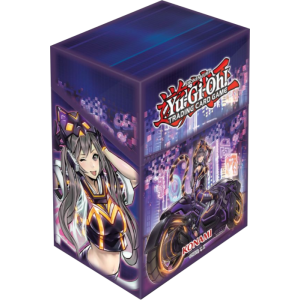 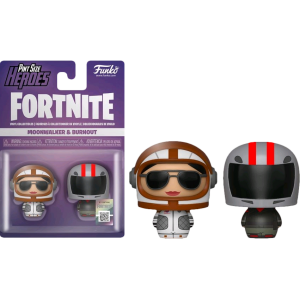 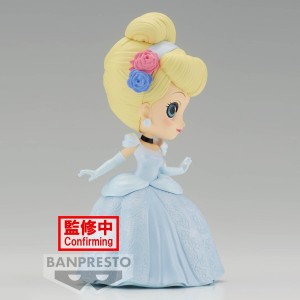 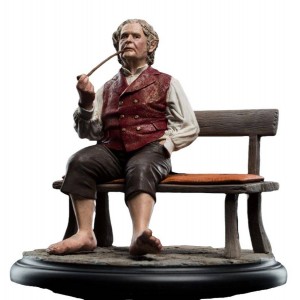 The Lord of the Rings - Bilbo Baggins Miniature Statue 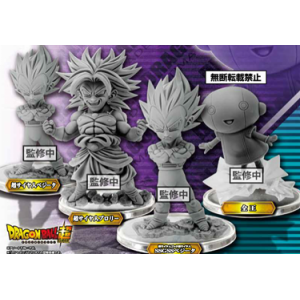 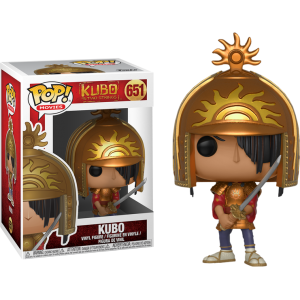 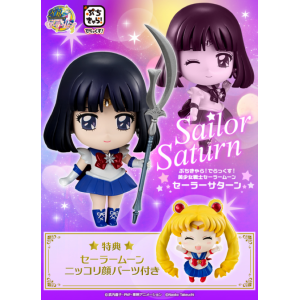