It’s the film that brought an end to one of the greatest sagas in the history of cinema. Star Wars Episode IX: The Rise Of Skywalker saw the Resistance face the First Order once last time, and the end of the ancient conflict between the Jedi and the Sith, wrapping up over 40 years worth of storytelling. So what better way to celebrate this grand finale than with Funko’s latedst The Rise Of Skywalker Pop! Vinyl Figures?!

This epic new wave features the film's main stars, including Ben Solo (no longer Kylo Ren) wielding his blue lightsaber, the return of the evil Emperor Palpatine who is now revitalised, as well as two versions of Rey, one armed with two lightsabers, the other holding her iconic yellow saber from the film's closing sequence.

Also available is the new Life-Size 10" Babu Frik Pop! Vinyl Figure, who can't wait to start reprogramming any droids you throw at him!

Turn your home into a galaxy far, far away by adding the new Star Wars Episode IX: The Rise of Skywalker Pop! Vinyl Figures to your Funko collection today. 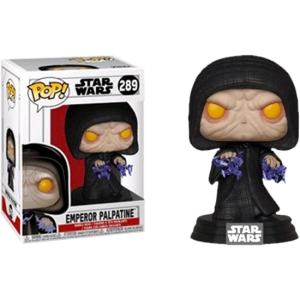 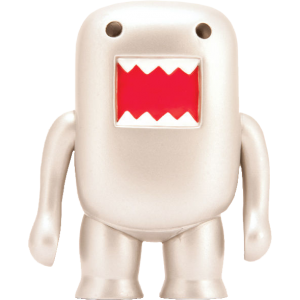 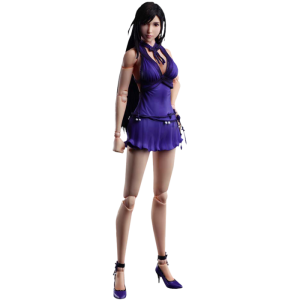 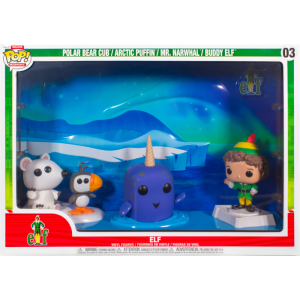 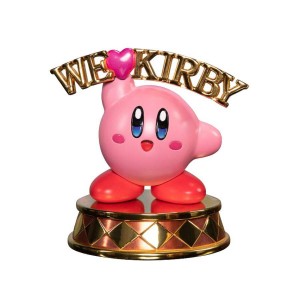 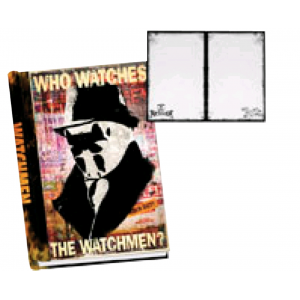 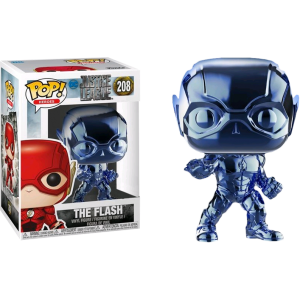