It's time to celebrate the women from a galaxy far, far away with Funko's new "Power of the Galaxy" Pop! series, paying tribute to the most iconic female characters of the Star Wars franchise.

This Pop! features Her Royal Highness herself, Padme Amidala, the former Queen and secret wife of Anakin Skywalker (and thus, mother of Luke and Leia).

She comes wearing her purple Senate Gown, as seen during Chancellor Palpatine's epic "Galactic Empire" speech during Episode III: Revenge of the Sith.

Add the "Power of the Galaxy" Pop! Vinyl Figures to your Funko collection today. 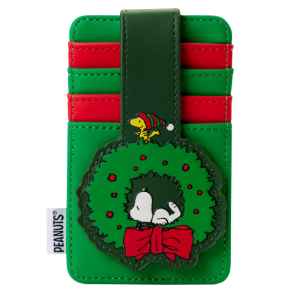 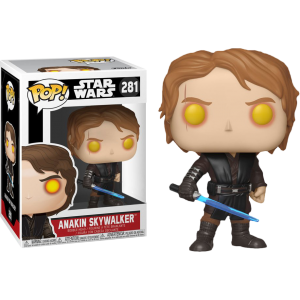 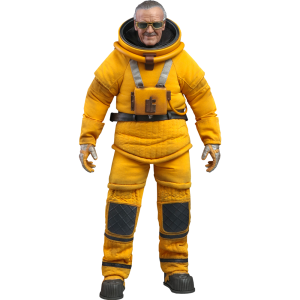 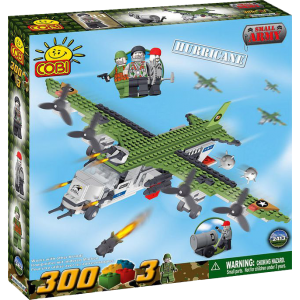 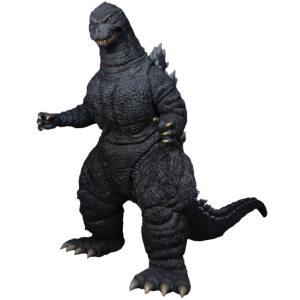