After years of weathering under the harsh Tattooine suns, Boba Fett’s armour needed a fresh lick of paint. This new 1/6th scale Boba Fett figure from Hot Toys recreates the famed Bounty Hunter’s armour as seen in the final moments of Season 2 of Star Wars: The Mandalorian, where he takes Jabba’s Palace for his own!

Measuring 30 cm tall with over 30 points of articulation, this meticulously crafted Boba Fett figure comes with his fresh helmet and armour, his iconic jetpack, a skilfully tailored outfit, a flamethrower effect, a fibercord whip, a blaster, a rifle and a display base.

Add Boba Fett and his repainted armour to your Star Wars collection and get hyped for his very own standalone series, Star War: The Book of Boba Fett!

WHAT'S IN THE BOX:

Authentic and detailed likeness of Boba Fett in Star Wars: The Mandalorian

One (1) pair of brownish red gauntlets with weathering effects

One (1) brown belt with pistol holster

One (1) pair of black colored boots

One (1) jetpack with distressed effects 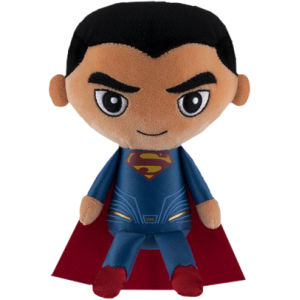 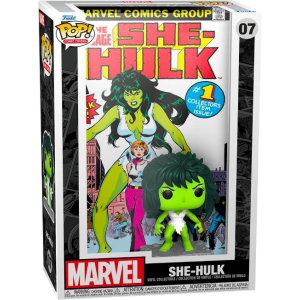 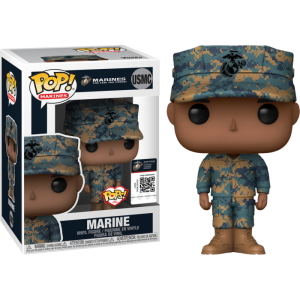