"If you go near this child, I will have no choice but to kill you."

He’s slightly odd and overly protective, but there’s no denying the giant mechanical heart of IG-11 who was originally sent to kill The Child but is now zooming past on his speeder with all guns blazing to defend Grogu at any cost.

After rescuing Grogu from two Imperial Scout Troopers on a mission to the planet Nevarro, IG-11 is riding one of the downed Scout’s Speeder Bikes and with his new duty to care and protect, with Grogu safely in a bag strapped to his chest as he approaches the enemies as seen in the epic first season finale of Star Wars: The Mandalorian.

Like a fearless gunslinger from the wild west, IG-11 speeds through with his blasters firing as The Child appears to be enjoying the action-packed thrill ride unaware of the current danger. Based on original references from the hit series, the IG-11 & The Child Deluxe 1/10th Scale Statue has been skilfully crafted in hand-painted polystone with screen-accurate details, ad measures 7.9” tall by a whopping 16.9” long with a dynamic pose that brings the scene to life.

Reprogram your collection with the IG-11 & The Child Deluxe 1/10th Scale Statue by Iron Studios. 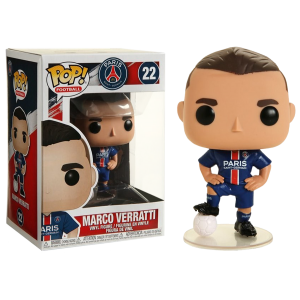 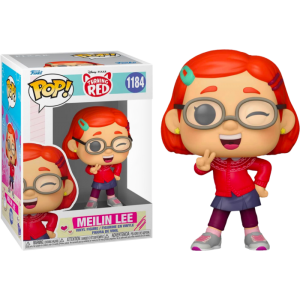 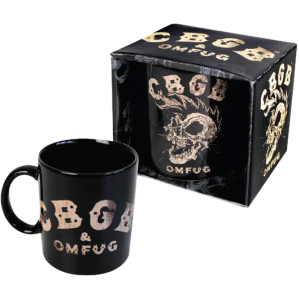 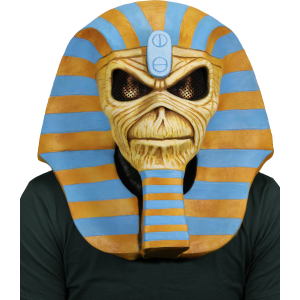 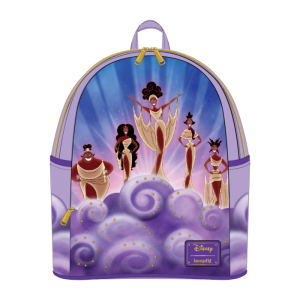 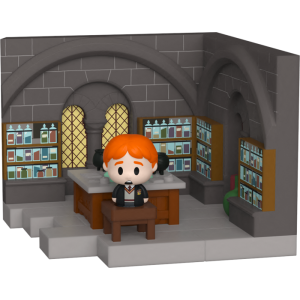