This wave features a wide range of characters from the hit series including The Client, the man who sets Mando the task of capturing The Child Greef Karga, the head of the Bounty Hunters' Guild, a "Covert" Mandalorian, an Incinerator Trooper complete with a flamethrower, an Offworld Jawa (so great), a "Heavy Infantry" Mandalorian, the mercenary droid Q9-0, The Armorer and the Mandalorian himself!

Don't forget to look out for Mandalorian on Blurrg Deluxe, as well as the other Mandalorian Pop! Vinyl Exclusives! 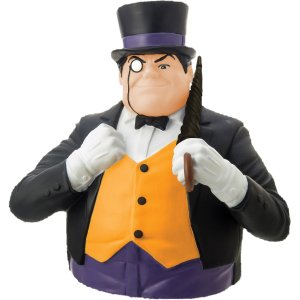 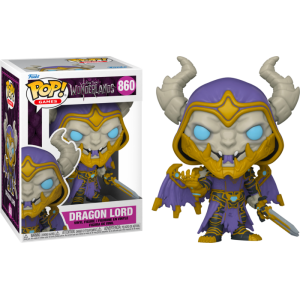 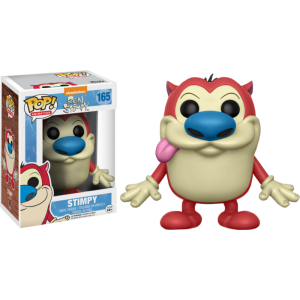