Here we have a Trandoshan Thug, looking to be showing some battle scars as he appears to have lost one of his eyes. That's probably why he's come more prepared this time, armed and ready for his next fight with Mando.

Don't forget to look out for the Mandalorian on Blurrg Deluxe, as well as the other Mandalorian Pop! Vinyl Exclusives! 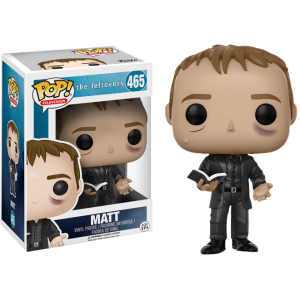 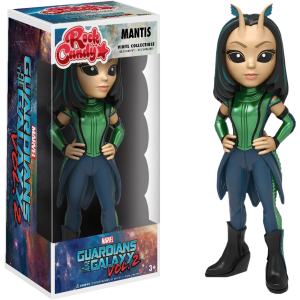 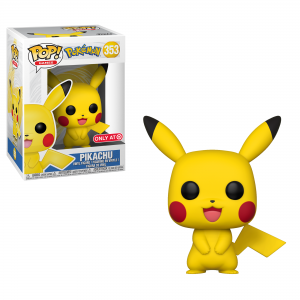 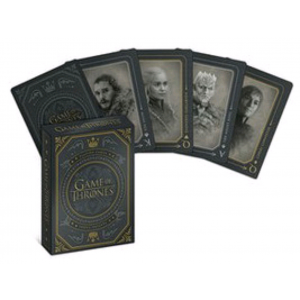 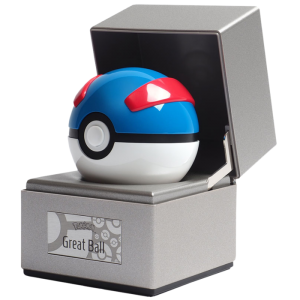 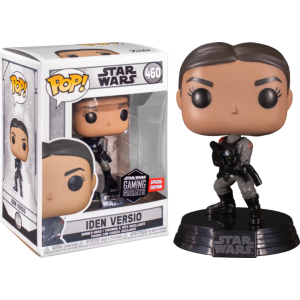 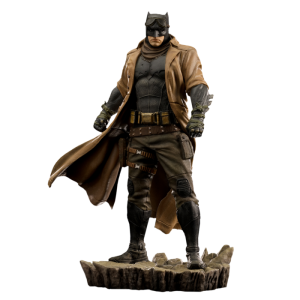