X-Wing is a tactical Ship-to-ship combat game where X-Wings and Tie-Fighters battle it out for Space superiority!
The Tie fighter is a ubiquitous symbol of the Empire. These fighters are generally employed in massive numbers, overwhelming even the best Rebel pilots. Tie fighters rely on speed and strength in numbers to overcome their enemies, and while this fighter only features a pair of laser cannons and lacks shields of any kind, its swiftness and dexterity make it a dangerous opponent in a dogfight.
Add to your swarm of agile Tie fighters with this expansion, which includes six pilots, and send out the dangerous and crafty Imperial pilot "Backstabber", one of Darth Vader's wingmen in the Battle of Yavin. As his name implies, he is particularly vicious when attacking an enemy from behind. Give your squadron an edge in any conflict with the Tie Fighter Expansion Pack.
This is not a complete pack and requires the X-Wing Miniatures Game - Core Set to play. 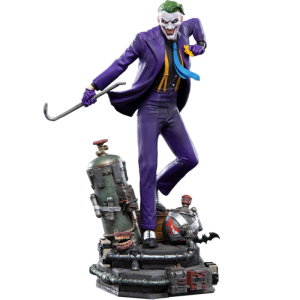 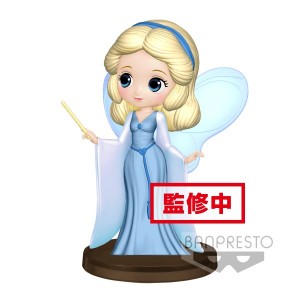 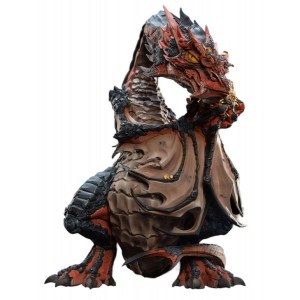 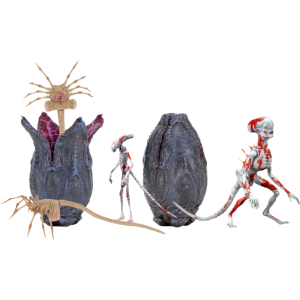 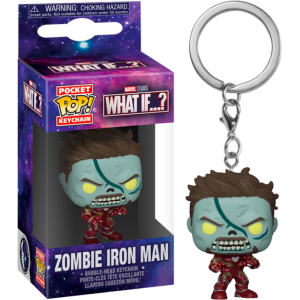 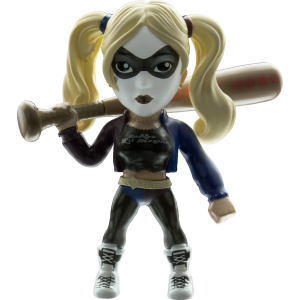 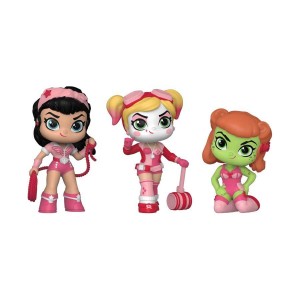