Summoners War is a mobile turn-based strategy massively multiplayer online game, which sees players assume the role of a summoner, opening scrolls in order to acquire monsters to fight in turn-based battle.

This Pop! features Water Valkyrja, aka Camilla, one of the monsters from the game. She comes complete with a Glow in the Dark sword. 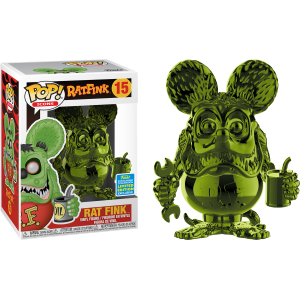 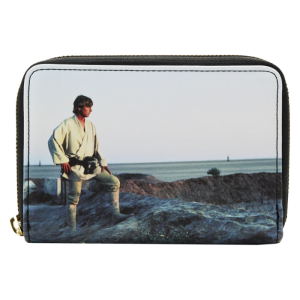 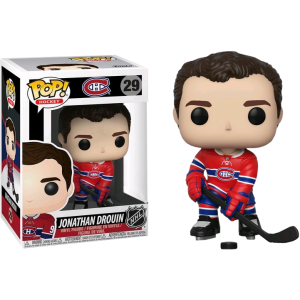 Saga - The Will Pop! Vinyl Figure 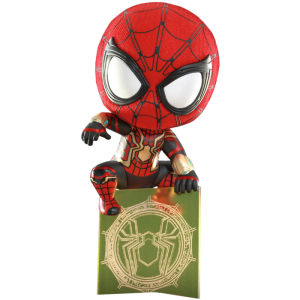 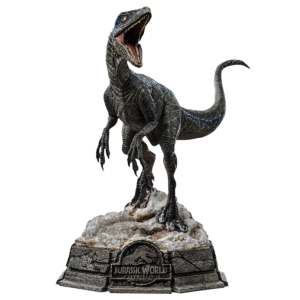 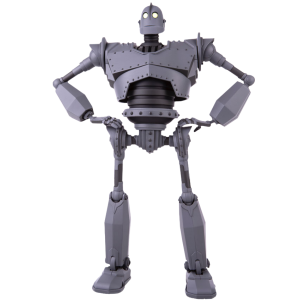