Teen Titans Go! is an animated series that follows the adventures of the young Titans, residing in Jump City, when they are not saving the world while living together as teenagers without adults who intrude.

This Pop! features the group's leader Robin, the sole Titan without superpowers, bar the ability to transform people into leprechauns like himself. Here he's dressed as Nightwing. 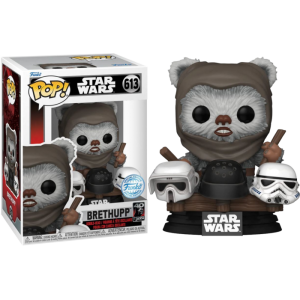 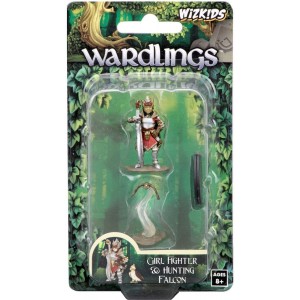