NECA’s awesome line of 7” scale TMNT action figures continues with the Captain Zarax & Zork 7” Action Figure 2-Pack, giving you the leader of the Triceraton invasion and his right hand man to add into your collection. Each of the articulated action figures feature authentic details and come complete with a variety of accessories, allowing you to recreate your favourite scenes from the iconic cartoon series.

Lead the Triceraton invasion into your TMNT collection with the Captain Zarax & Zork 7” Action Figure 2-Pack. 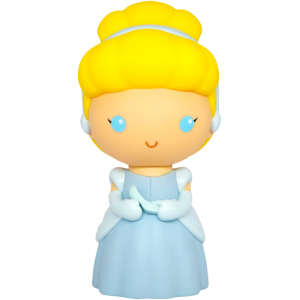 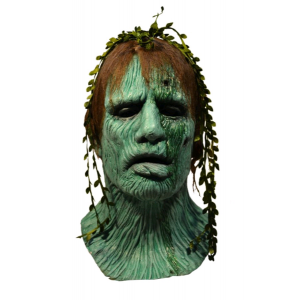 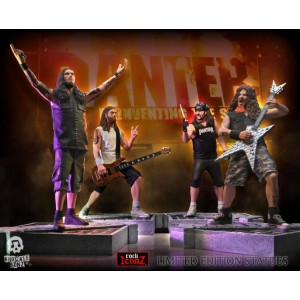 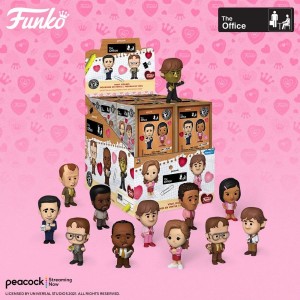