Cowabunga! The heroes-in-a-half-shell are back for more major-league butt-kicking with this totally rad new line of MiniCo vinyl figures by Iron Studios, featuring Leonardo, Donatello, Michelangelo, and Raphael.

The young brothers from New York City are ready to continue their secret fight against evil, taking on their arch-enemy and leader of the criminal organization known as the Foot Clan, the Shredder!

The always moody Raph is taking out his anger on some unfortunate robot Mousers with a pair of Sais in hand, and ready to move onto some foot soldiers who were foolish enough to invade his home turf. The stylized figure has been crafted in hand-painted PVC for a vibrant comic-style finish and stands approximately 6.3” tall on a themed base that matches his brothers so you can create a bodacious Turtles display.

Bring the attitude to your TMNT collection with the Raphael MiniCo 4” Vinyl Figure. 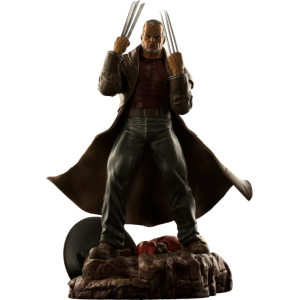 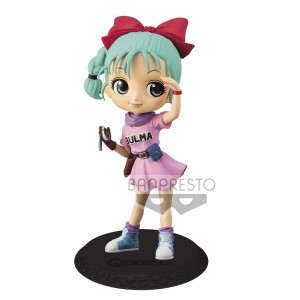 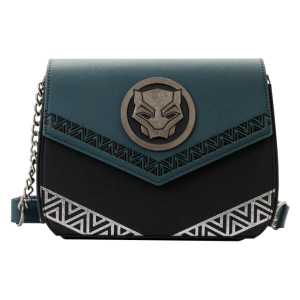 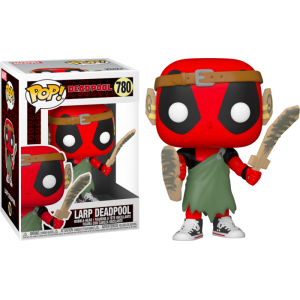 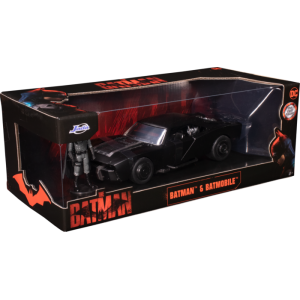 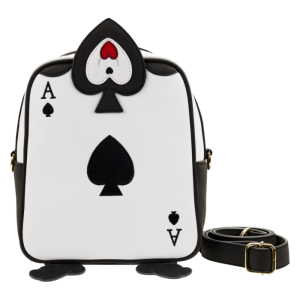