The Avengers - Iron Man Avengers Assemble Diorama Deluxe Pop! Vinyl Figure
Marvel fans, assemble!
If you’re not ready to let go of the Marvel Cinematic Universe’s beloved Avengers, Funko are now bringing you the beloved team, one hero at a time. Every other month, a new hero will be released, starting with Tony Stark himself, Iron Man!
Besides Iron Man, the complete set will feature Hulk, Hawkeye, Thor, Black Widow and Captain America. Each figure’s base will nest into the next to eventually form a dynamic 12-inch diameter set piece capturing the iconic moment the six heroes stand together against the forces of evil in The Avengers! They also feature a level of detail not captured by the original line of Funko Pop! made for the first Avengers movie.
This Iron Man stands 5.5" tall, with a base that is 5" wide, and 4" deep, making him a must for all Marvel fans.
Without question, the Avengers Assemble Diorama will make the perfect centrepiece for any Marvel collection. Collect them all before it's too late! 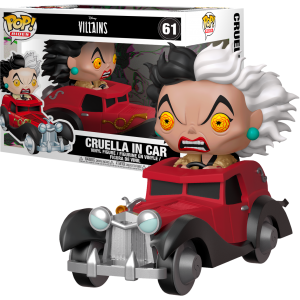 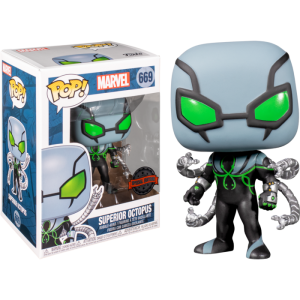 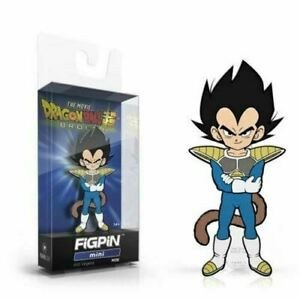 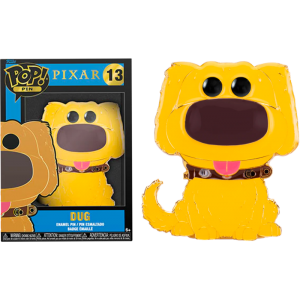 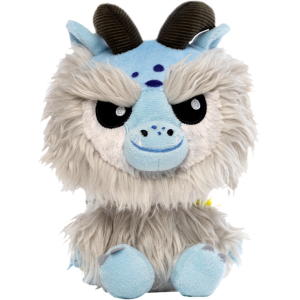 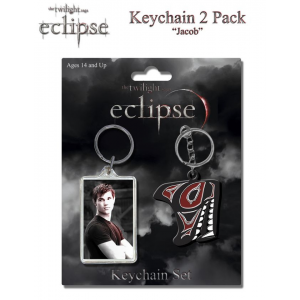 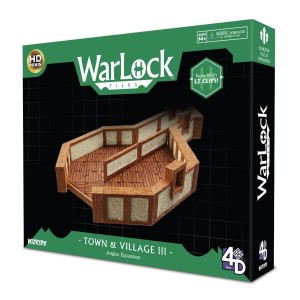 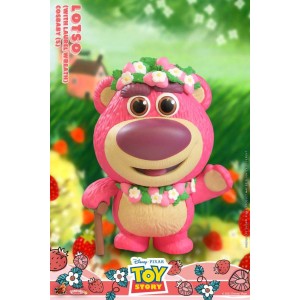