The Avengers - Iron Man Patina 80th Anniversary Pop! Vinyl Figure
First they were just regular ol’ pops, then they glowed in the dark, at that point they found themselves covered in shining chrome, and now your favourite Marvel heroes have washed off the chrome and been given the Patina treatment!
In celebration of Marvel’s 80th anniversary, this latest wave features four iconic characters from the Marvel universe including Iron Man, Captain America (let’s hope they’ve settled their differences), Spider-Man, and everyone’s favourite mutant… Wolverine!
Each Pop! comes with a unique Patina finish and is an absolute must for any true Marvel fan’s Funko collection. 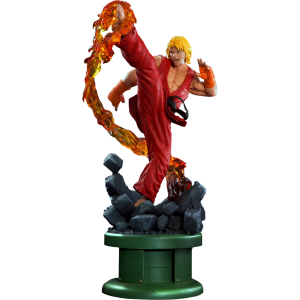 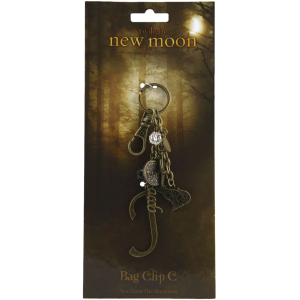 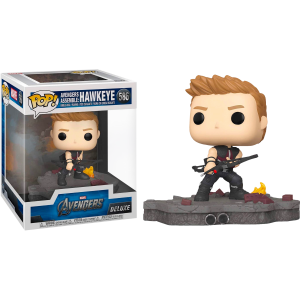