This Pop! features Oswald Cobblepot, aka Penguin, a disfigured, rising crime lord who hasn't quite reached the level of kingpin...yet. He comes with the chance of a Chase Variant. 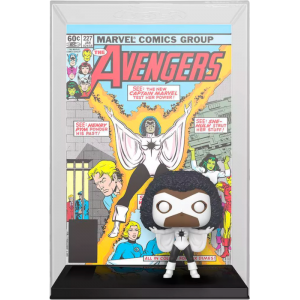 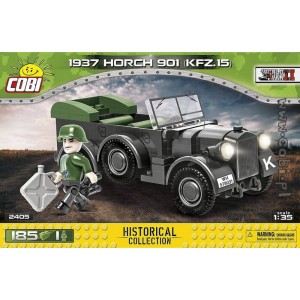 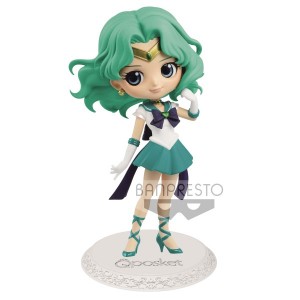 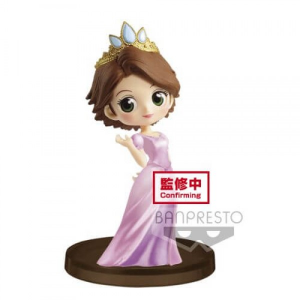 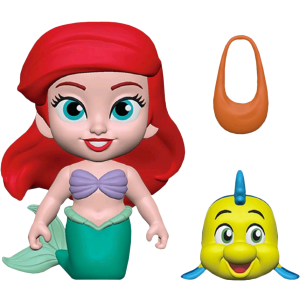 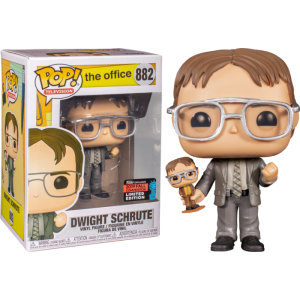 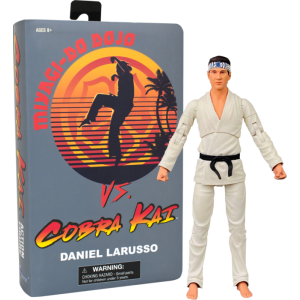