Well technically that isn't true since Carol and Mike are nowhere to be seen, but Brady Bunch fans rejoice becausae the rest of the Brady Clan (except Jan) have finally joined the Funko Universe!

This Pop! features Cindy Brady, the youngest daughter of the family. She comes complete with her trademark ponytails. 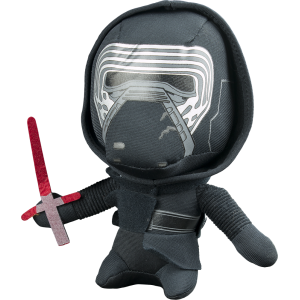 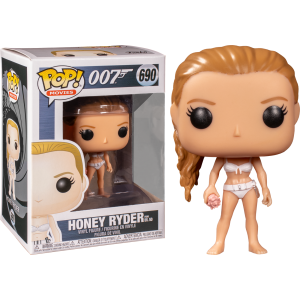 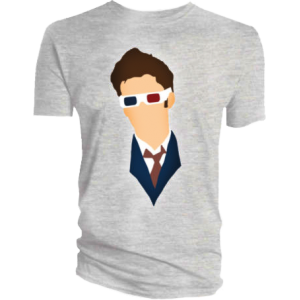 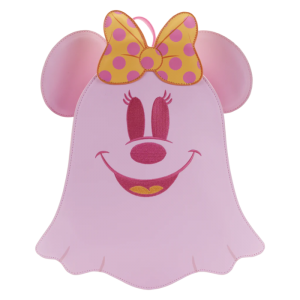