The Flash - The Flash Deluxe 1/8th Scale Action Figure
From the hit TV series The Flash and Star Ace Toys comes this awesome Flash Deluxe 1/8th Scale Action Figure. After a freak storm caused by a particle accelerator meltdown, Barry Allen awakens from a 9 month coma to find he has strange new super powers and is able to travel a lightning fast speeds.
Based on his appearance in the 2nd season of the show, this amazing figure features the likeness of Barry Allen as played by actor Grant Gustin. Sculpted in fantastic detail with fine skin textures the Head portraits have been specially hand-painted to bring out all that glorious detail.
Standing at approximately 22cm and featuring over 25 points of articulation, the tailored battle suit clad figure is highly posable, ready for you to re-create your favourite scenes and moments from the series. Included is a vast array of interchangeable parts and accessories to further enhance your play experience.
Simply a must have for any Flash fan's collection!
Box Contents:
Heads"
One Masked Head
One Unmasked Barry Allen Head
Interchangeable Hands:
One pair of open hands
One pair of fists
One right hand for throwing lightning
Costume:
One red flash battle suit
One pair of green shoulder pads
One removable open cowl
One red belt with lightning insignia
One pair of boots
Accessories:
One pair of tornado swirls
One lightning bolt
Two lighting effects to attach to arms
Two lighting effects to attach to legs
Movable figure stand 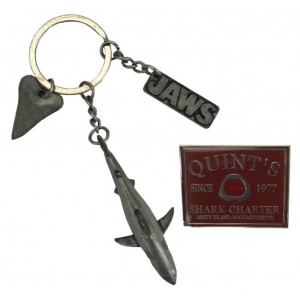 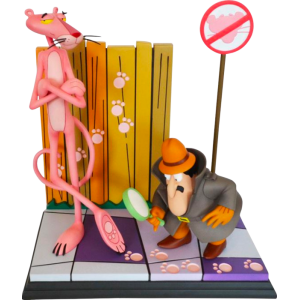 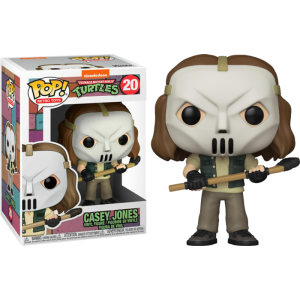 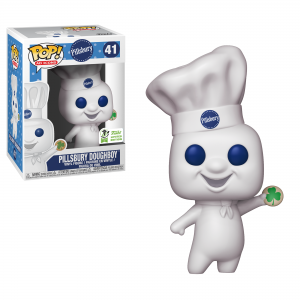 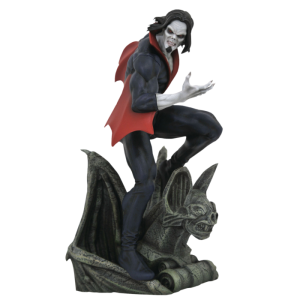 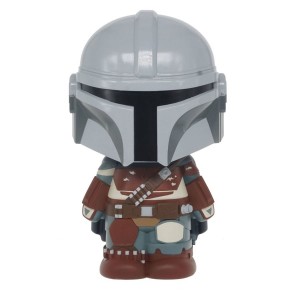 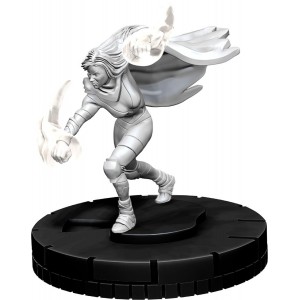