"The Jeffersons" is one of television's most beloved and longest-running sitcoms of all time, and now you can celebrate this groundbreaking show with Funko's new wave of Jefferson's Pop! Vinyl Figures!

The show focuses on George and Louise Jefferson, a prosperous African-American couple who have been able to move from Queens to Manhattanowing to the success of George's dry-cleaner chain. The show was launched as the second spin-off of All in the Family, on which the Jeffersons had been the neighbors of Archie and Edith Bunker.

This Pop! features Louise Jefferson, looking stylish as always in her blue outfit. 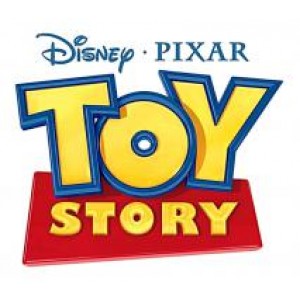 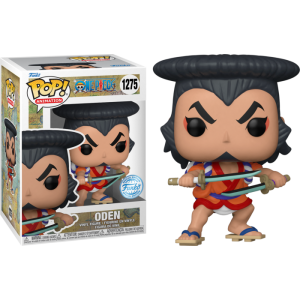 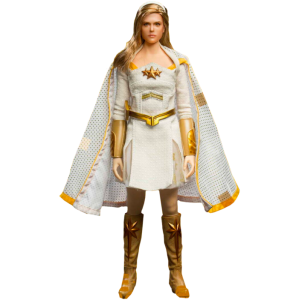 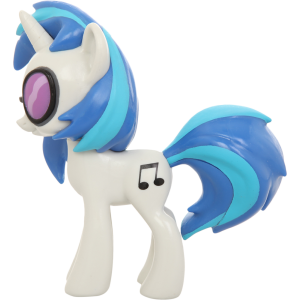 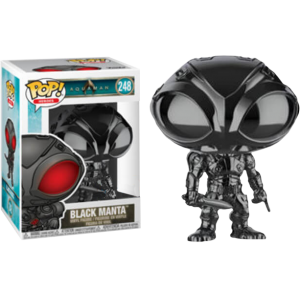 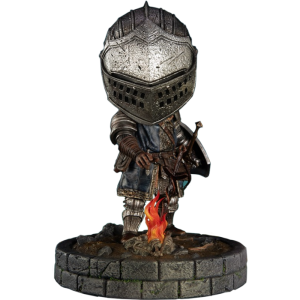